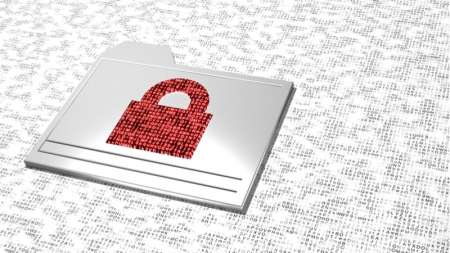 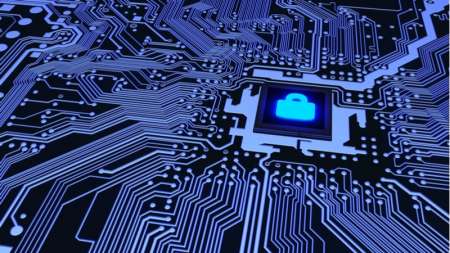 Three senators asked President Trump in an Oct. 11 letter to provide information on whether the U.S. government operates any equipment using motherboards supplied by Super Micro Computer, Inc., which was the subject of a recent article by Bloomberg Businessweek reporting that Super Micro equipment had chips secretly implanted in the equipment that enabled backdoor data transmissions to China. Super Micro has strongly denied the claims of that report. Sens. Edward Markey, D-Mass., Sherrod Brown, D-Ohio, and Catherine Cortez Masto, D-Nev., also asked what steps the U.S. has taken to ensure that Federal government equipment does not contain illicit chips, and whether the White House knows other instances of the Chinese government infiltrating technology made for end users in the U.S. They asked for a reply by Nov. 2. 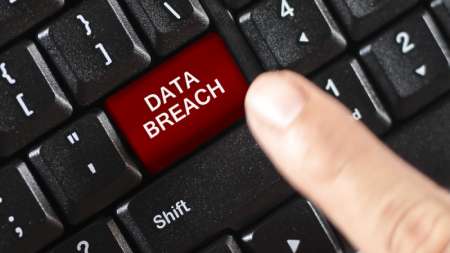 Senators in hearings this week denounced Equifax’s handling of the data breach that is now estimated to have affected 145 million Americans. Equifax Chairman and former CEO Richard Smith testified before the Senate Committee on Banking, Housing, and Urban Affairs on Oct. 4. 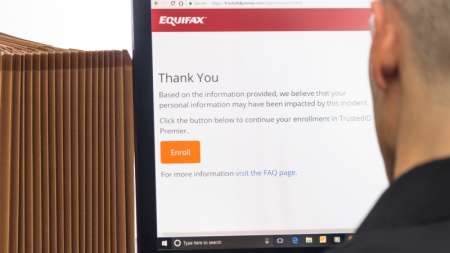 The government needs to get tougher on financial institutions that endanger consumer data, as occurred in the recent Equifax breach, according to testimony at a Senate Banking, Housing, and Urban Affairs Committee hearing. 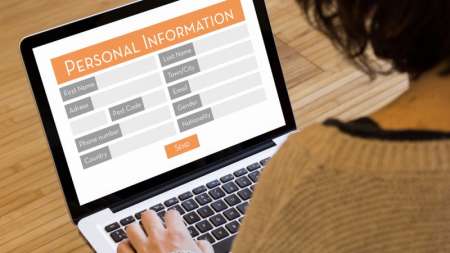 Sens. Dianne Feinstein, D-Calif., Sherrod Brown, D-Ohio, and Ron Wyden, D-Ore., sent a letter to White House Counsel Don McGahn asking for the Trump administration’s rationale in publishing the emails sent by many citizens to critique the President’s Advisory Commission on Election Integrity, many of which contained sensitive personal information. 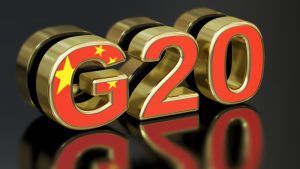 Six Democratic senators have authored a letter to President Obama, urging him while he is at the G-20 Summit in China on Sunday and Monday to address cyberattacks on financial institutions.