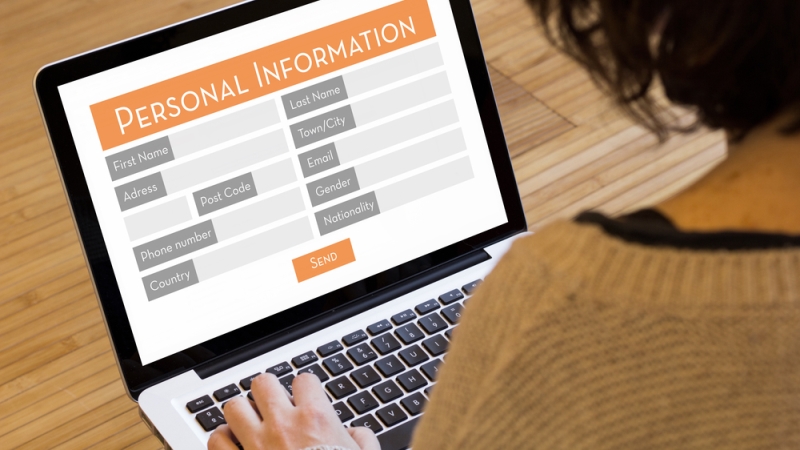 Sens. Dianne Feinstein, D-Calif., Sherrod Brown, D-Ohio, and Ron Wyden, D-Ore., sent a letter to White House Counsel Don McGahn asking for the Trump administration’s rationale in publishing the emails sent by many citizens to critique the President’s Advisory Commission on Election Integrity, many of which contained sensitive personal information.

“The White House recently published over 100 pages of emails sent to the Commission by citizens who voiced concerns about the Commission’s work, including concerns about the attempt to gather and publish data on millions of American voters,” the senators wrote. “Many of the published emails contained personal information on the original senders, including names, physical and email addresses, phone numbers, and some of the emails contained employment information.”

The Commission on Election Integrity, which has been tasked with examining “the registration and voting processes used in Federal elections,”  has faced intense criticism from many state leaders, with some states refusing to hand over any voter information.

The letter questions whether the White House published policies that would have warned those sending emails that their information could be published, and asks if the White House intends to pay for credit monitoring services for those affected.

According to the letter, though the Federal Register Notice soliciting comments on the commission notified citizens that their names and contact information could be published, email comments sent before this notice contained no such warning.

“The decision by the White House to publish the emails commenting on the Commission without redacting personal information demonstrates, at best, a lack of sensitivity to and simple disregard for the very concerns raised in many of the emails,” the senators wrote. “At worst, the decision to publish is a vindictive action taken to harm individuals that spoke out against the Commission’s efforts to gather and publish personal data on every American voter.”