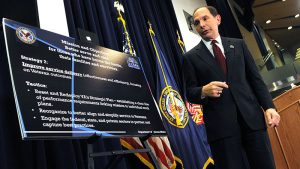 The Department of Veterans Affairs has been consumed with transformation for the past 21 months, attempting to change from what Secretary Robert McDonald has privately described as a “Kremlinesque” culture to a high performing organization that puts veterans in control of their healthcare. That transformation effort, known as MyVA, is McDonald’s direct response to the […] […] 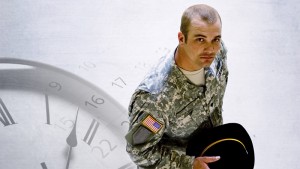 After years of development and hundreds of millions of dollars spent, the Department of Veterans Affairs is balking at the idea of replacing its flawed scheduling system with a commercial alternative. Yes, even after a major scandal involving deliberate manipulation of the scheduling system that led to the deaths of veterans, VA thought it was appropriate to tackle the development themselves.