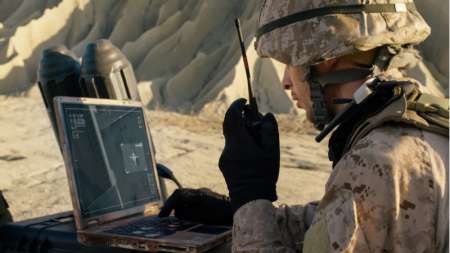 Electronic Warfare Moves to the Front

After years on the backburner, electronic warfare (EW) is moving up the ranks as an integral part of the Pentagon’s military focus. The Army last month received approval to move ground-based EW efforts into the Terrestrial Layer Intelligence System, joining cyber, signals, and other intelligence as part of the Multi-Function Electronic Warfare (MFEW) structure. The service wants to include airborne EW later this year. […]