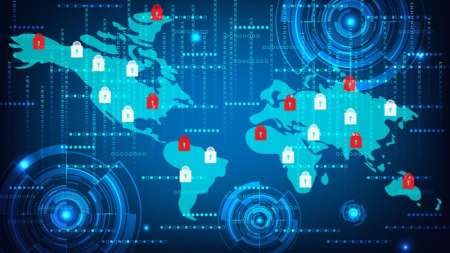 Department of Defense Ramps Up Defenses Against Russian Infrastructure Attacks

The Department of Homeland Security’s (DHS) rare public alert last week about a large-scale Russian cyber campaign targeting U.S. infrastructure raised a piercing alarm about vulnerabilities in the nation’s power grid, and underscored what officials have meant when talking about the need for a whole-of-government and whole-of-nation approach to cyber defense. Protecting against a major attack, managing the damage once one hits, and responding to an attack are beyond the reach of any one agency or sector, they argue; the job requires concerted efforts from the public and private sectors. […]

Creative thinking is one solution for Federal agencies that defend against cyberattacks, according to Amit Yoran, chairman and CEO of Tenable. 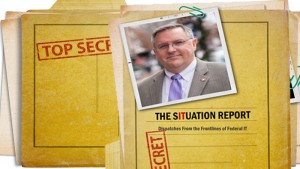 There’s a new CTO at the National Archives and Records Administration….Inspector general may be out at NSA….And ransomware targets industrial systems.