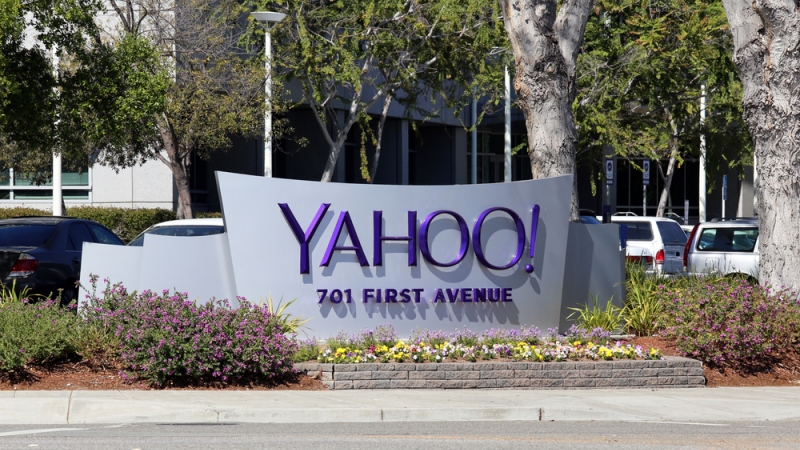 Yahoo, which is now owned by Verizon, has agreed to pay $50 million in damages, plus about $35 million in legal fees, under a proposed civil settlement covering data breaches in 2013 and 2014 that impacted three billion Yahoo accounts, according to numerous press reports.  The proposed settlement, which requires approval from a federal court judge in San Jose, Calif., will fund claims against the company by about 200 million holders of roughly one billion Yahoo user accounts.  Yahoo will also provide free credit-monitoring services to those 200 million people. The proposed settlement is separate from one reached in April by Altaba, which holds Yahoo’s remaining assets following the purchase of the company’s internet assets by Verizon in 2017, with the Securities and Exchange Commission to pay a $35 million penalty to resolve charges that it misled investors by failing to disclose the 2013-14 data breaches until 2016.