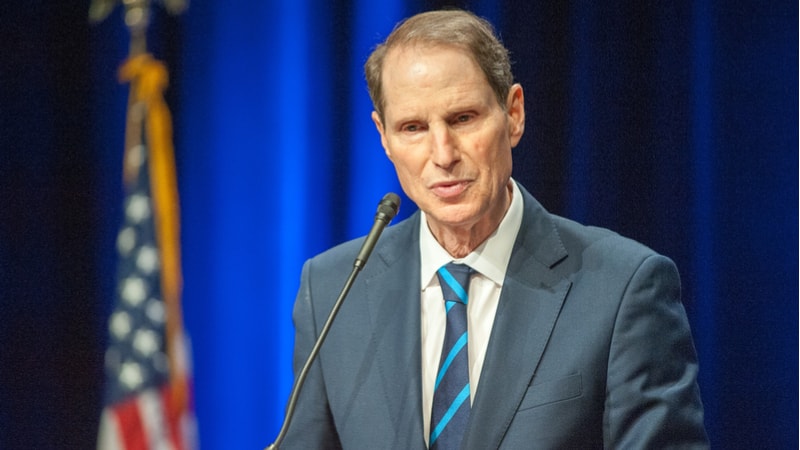 Sen. Ron Wyden, D-Ore., asked Attorney General Jeff Sessions in an Aug. 21 letter to update the Justice Department’s (DoJ) guidance on use of cell-site simulator technologies–sometimes referred to as Stingray devices–to take into account information from a manufacturer that use of the devices may completely disrupt communications of targeted phones including emergency 911 calls and other features.

According to Sen. Wyden, that level of device disruption “raises serious questions” including whether the disruption fails the reasonableness test of the Fourth Amendment or violates provisions of the 1934 Communications Act. Federal authorities, the senator said, have to apply for warrants to target devices with Stingray devices, and typically government warrant applications “focus almost entirely on the Fourth Amendment question or whether there is probable cause supporting the warrant and largely gloss over other important issues.”

Saying that the government has “an obligation to be candid, forthright, and to fully disclose to courts the true impact of this surveillance technology,” Sen. Wyden asked DoJ to update its cell-site similar guidance “to 1) require additional, clear disclosure to the courts regarding this technology’s disruptive side effects and 2) require that the use of cell-site simulators minimize interference with both target ad non-target communications.”

The senator also asked for a response by Sept. 19 to several questions regarding whether the use of cell-site simulators violates the Communications Act.