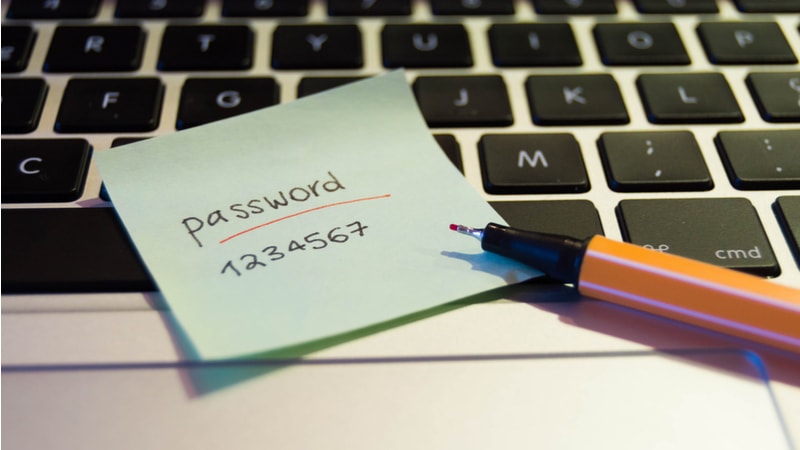 Here are a few of the most infamous or most concerning password blunders in 2018:

While the list may provide some chuckles (looking at y000000u, Kanye), Dashlane stressed that password security is essential for cybersecurity.

Unfortunately, the likelihood of poor password hygiene is growing. Dashlane found that the average internet user has 200 digital accounts that require a password–a figure it expects to grow to 400 accounts in the next five years.