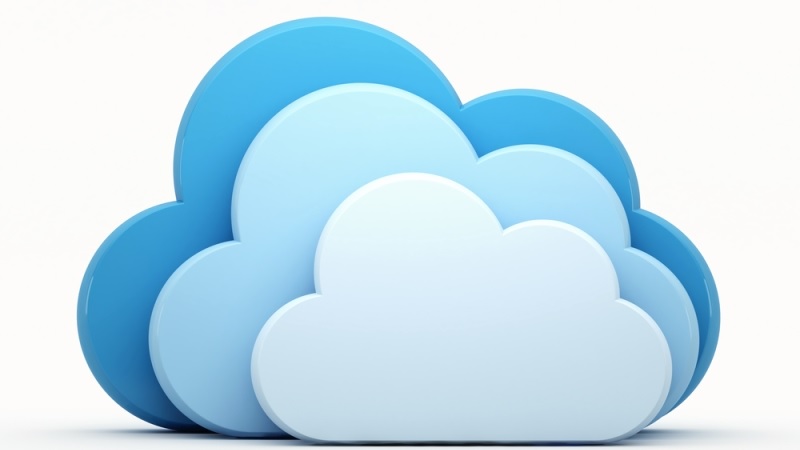 Battle Resource Management (BRMi) purchased IT services firm Clearsoft two weeks ago, enabling it to provide end-to-end services such as data-to-cloud migration and ultimately broaden its footprint within the Federal government.

“We see the cloud as a core foundational capability that our firm needed to have,” said Mike Battle, BRMi founder and CEO. “Cloud as a capability for Federal government is essential. It’s a core way of getting to greater security, flexibility, and more effective cost management.”

“We have great synergy with Clearsoft, in terms of our client base. So we’re creating deeper relationships,” Battle said.

BRMi’s client base overlaps with Clearsoft’s. But while BRMi and Clearsoft share some of the same Federal agencies as clients, they serve them in different capacities. Battle said bringing Clearsoft on board gives BRMi the chance to haul in more development projects within shared Federal agencies.

“We’re spending a lot of time helping our customers know who we are now and what our joint capabilities represent,” Battle said.

Battle also wants to use Clearsoft help fill some of the Federal cybersecurity holes.

“We’ve got an opportunity to modernize that application … to more effective platforms,” Battle said.

BRMi has provided IT strategy for a string of Federal clients, including the Department of Homeland Security, Department of Treasury, Pension Benefit Guaranty Corp., and the FDIC. Battle said enlisting Clearsoft will give BRMi the opportunity to shift from simply visualizing change for Federal clients to stepping in and executing the change for them.

“It is increasingly clear that successful digital transformation–in the government and commercial sectors–requires business process innovation as well as new technology,” Battle said in a press release. “Few firms, however, possess the distinct capabilities and skill sets required to deliver excellence across both domains. BRMi’s acquisition of Clearsoft positions us to fill this void.”