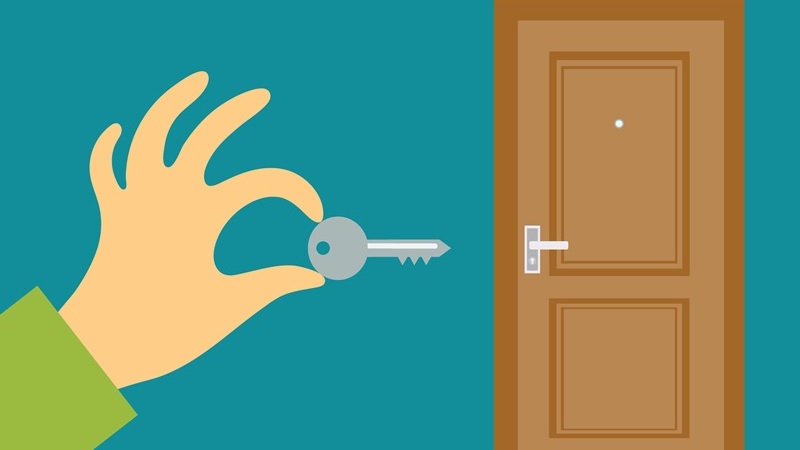 The White House is encouraging Federal software collaboration and improvement with the software draft policy it  released on Thursday. The policy would require software developed by or for the Federal government to be made available for sharing and improvement across Federal agencies.

The proposed policy is being released for public comment, which matches the desire expressed by many agencies to increase public-private partnership in IT. The plan also includes an effort to release a portion of Federal custom-code to the public.

The announcement said the plan will save taxpayer money by reducing redundancy in the code created for separate agencies. It is also designed to encourage more tech collaboration between Federal agencies and the public.

The open-sourced nature of Federal code has already enabled the development of a variety of tools for the public, such as housing counselors, the College Scorecard, and resources for sexual assault survivors.

President Obama is expected to discuss his administration’s desire to increase IT collaboration in his speech at the South by Southwest Festival in Austin on Friday.