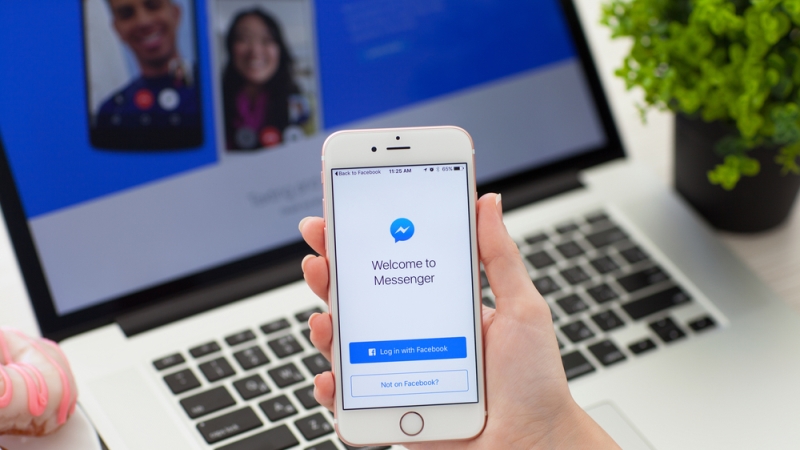 The White House released the code for its Facebook Messenger chatbot Friday for public use.

The administration open sourced a Drupal module with steps and boilerplate code to enable Drupal 8 developers to build their own Facebook chatbot. People and agencies that aren’t adept at Drupal will also be able to use this code to create a bot with customized language and workflows.

President Obama is able to open up communications with the 1.5 million messages received via Facebook since Aug. 26, by utilizing the first government bot for Facebook Messenger.

Since 2009, Obama has made an effort to read 10 letters from citizens each day. A portion of those correspondences could now come from Facebook.

The administration shared its code on the White House’s Github with a description of its hopes for the future of code and words of encouragement to developers.

“Now, there is one less barrier to being more accessible and responsive to constituents,” Goldman said.