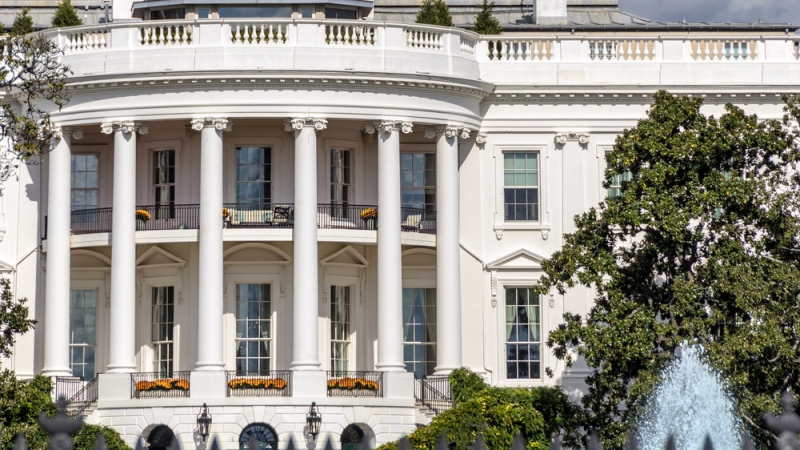 The White House released a memo to agencies on Tuesday that highlighted its priorities for research and development for fiscal year 2020, including leadership in artificial intelligence and strategic computing, increased connectivity and technology modernization within agencies.

“Continued leadership in AI, quantum information science (QIS), and strategic computing is critically important to our national security and economic competitiveness,” the memo notes. This area is new to the administration’s priorities for FY2020, placing new emphasis on AI technologies.

On the topic of AI, Mulvaney and Kratsios encourage agencies to budget for “fundamental and applied research, including machine learning, autonomous systems, and applications at the human-technology frontier.” The memo also calls on agencies to prioritize QIS research to prepare for future applications and maintain leadership in strategic computing areas, such as edge devices and high-performance computing.

Mulvaney and Kratsios also call out 5G in the memo as “critical to an increasingly connected society.” With emphasis on connectivity across the Capitol, the memo directs agencies to “[prioritize] R&D to manage spectrum, secure networks, and increase access to high-speed internet.” Connectivity is also mentioned as an enabling technology that deserves R&D attention to help America move towards autonomous systems, such as drones and unmanned cars.

To help agencies address these priority areas, Mulvaney and Kratsios lay out priority practices, including managing and modernizing R&D infrastructure. “State-of-the-art Federal science and technology infrastructure is critical to the continued success of our Nation,” they note. Modernizing within agencies will require “ongoing investments to ensure the Nation has the most up-to-date capabilities managed in the most efficient manner.” The memo also advocates investments that encourage shared resources, enable a broad set of users both in and outside of government, and replace obsolete infrastructure.

Other priority areas include educating and training a workforce for the 21st century economy, where “education in science, technology, engineering, and mathematics (STEM), including computer science, will be foundational to preparing America’s future workforce.”  The memo also calls for maximizing interagency coordination and cross-disciplinary collaboration, transferring technology from laboratory to marketplace, and partnering with industry and academia.