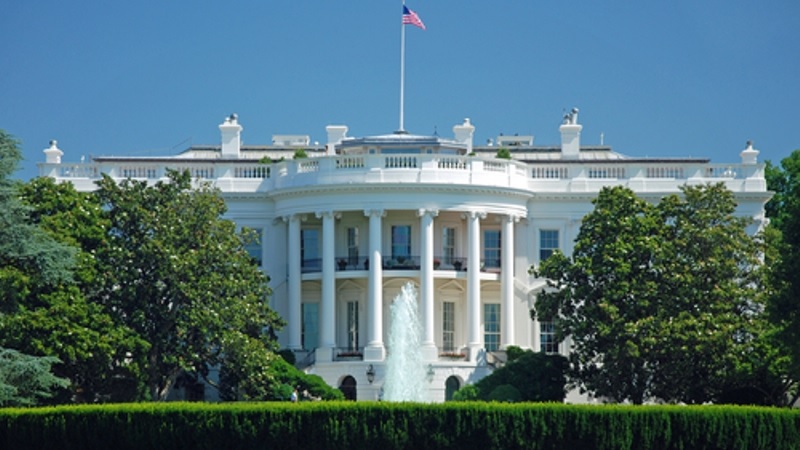 The White House today announced the launch of its “Opportunity Project,” an open-data program that partners with public and private organizations and provides information about access to opportunity in cities across America. The aim is to provide all Americans with access to as many opportunities as possible, regardless of social or financial status.

The project operates through a number of different platforms. Opportunity.Census.gov will provide the public with easy access to both Federal and local data about neighborhood opportunity. This includes areas such as the best school districts, most affordable housing, community concerns, and easy access to a person’s place of work. At the same time, private companies, such as Redfin, Zillow, GreatSchools, PolicyLink, and Streetwyze will be using this information to provide their own opportunity-based tools. Some of these tools are still in beta-testing and development.

Though the Federal government has already gathered a vast array of contributors and users, the project is actively looking for outside input to better the program. The press release issues a call to action, asking members of the public to provide ideas and new tools to better the Opportunity Project’s effectiveness. The project is also partnering with schools, coding programs, and hackathons to engage students in developing programs and apps that work for their communities.

The project is launched in advance of President Obama’s keynote speech on technology at SXSW on March 11.