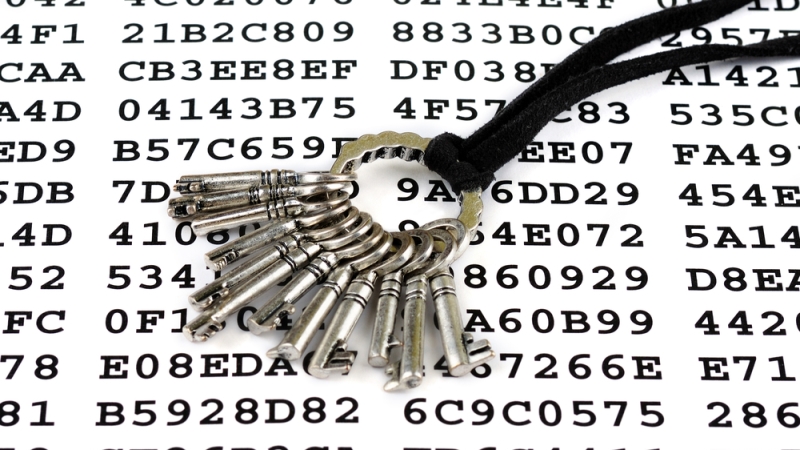 The White House on Thursday launched Code.gov, a website where the code for government platforms will be publicly accessible.

Citizens will be able to access the code for government websites including Data.gov, Vets.gov, Vote.gov, and the code for President Obama’s Facebook chatbot. Code.gov has 50 open source projects from 10 agencies and expects to add more as government agencies continue to use custom code.

Agencies are working to meet the requirements of the Federal Source Code Policy, which seeks to improve the government’s custom-developed software, avoid duplicate software, and promote cross-agency collaboration.

“It’s a step we took to enable the brightest minds inside and outside of government to work together to ensure that Federal code is reliable and effective,” said Tony Scott, U.S. chief information officer, in a blog post. The site was launched at the Code for America Summit.

Code.gov is one way the White House is helping agencies to meet this new policy. Agencies can begin entering their enterprise code inventories using the metadata schema on Code.gov. This will allow agencies to collaborate with one another and with experts on how to improve their open source projects. Scott requested that users of the platform help generate ideas to build the next version of the website.

Scott said that state and local governments could also use the information about Federal government platforms on Code.gov to build similar services and connect with their users.