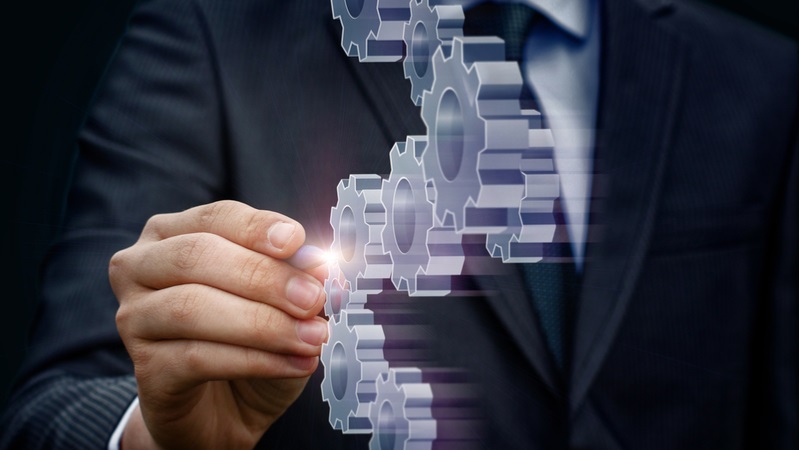 The White House on Monday published a request for information (RFI) for the Government Effectiveness Advanced Research (GEAR) Center that it has proposed to create as part of its government agency reorganization plan released in June.

According to a notice on the General Services Administration’s FedBizOpps site, the GEAR Center would be a nongovernmental, public-private partnership focused on applied research to improve the Federal government’s mission delivery, citizen services, and stewardship of public resources.

It would, the White House said, “address operational and strategic challenges facing the Federal Government, both now and into the future, by engaging researchers, academics, non-profits, and private industry across an array of disciplines such as data science, organizational behavior, and user-centered design.”

It continued, “Through applied research and live pilot testing the GEAR Center would connect cutting-edge thinking with real-world challenges the Federal Government faces in serving Americans in the Digital Age,” including rethinking delivery of citizens services and data, reforming core processes including procure, budget, IT investment, and capital allocation, and exploring how the Federal workforce can be “developed, reskilled and redeployed in creative ways.”

According to the RFI, the Federal government will provide an unspecified amount of “seed funding” for the proposed center, but does not expect to pay for long-term administration, staffing, and operational management.  It suggests that the center could be established at a university, think tank, or other prominent research institution.

Submissions related to the RFI are due Sept. 14.