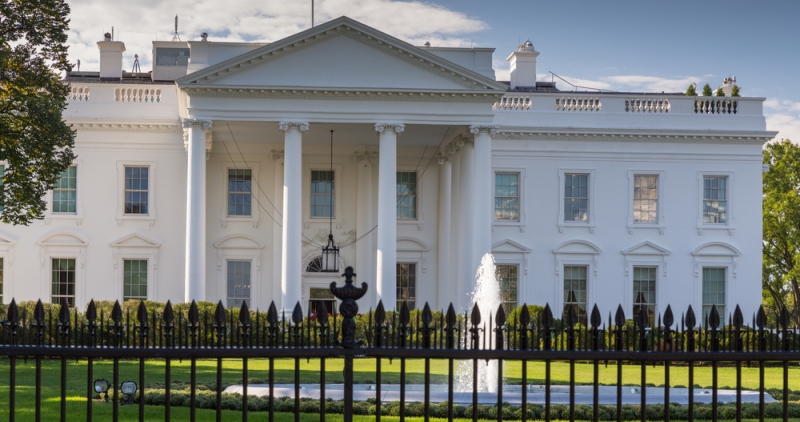 “This National Strategy to Secure 5G articulates my vision,” said President Trump this week.  The strategy states the President’s aim to lead 5G development “arm-in-arm with our closest partners and allies,” but was sparse on specifics. The strategy does not mention by name China-based 5G equipment makers including Huawei that the administration says pose a danger to the security of U.S. networks.

The seven-page strategy document released this week outlines four “lines of effort” toward reaching the goal of “secure 5G infrastructure domestically and abroad.” Those lines of effort, which align with the elements required by the law, are:

“(1) facilitating the rollout of 5G domestically

With none of those “lines of effort” filling much more than a single page, the document maps those to efforts already made by the administration in each category.

Those include the Federal Communications Commission’s Facilitate America’s Superiority in 5G Technology strategy (5G FAST Plan); the “Prague Proposals” endorsed by the administration from 5G Security Conference in Prague; the Federal Acquisition Supply Chain Security Act of 2018; and a May 2019 Executive Order on “Securing the Information and Communications Technology and Services Supply Chain” (E.O. 13873).

The Secure 5G and Beyond Act signed this week requires the President to work with the FCC, cabinet members, and the Director of National Intelligence to develop the implementation plan, which meets a minimum of 18 items laid out by Congress. The implementation plan is due to Congress in 176 days.