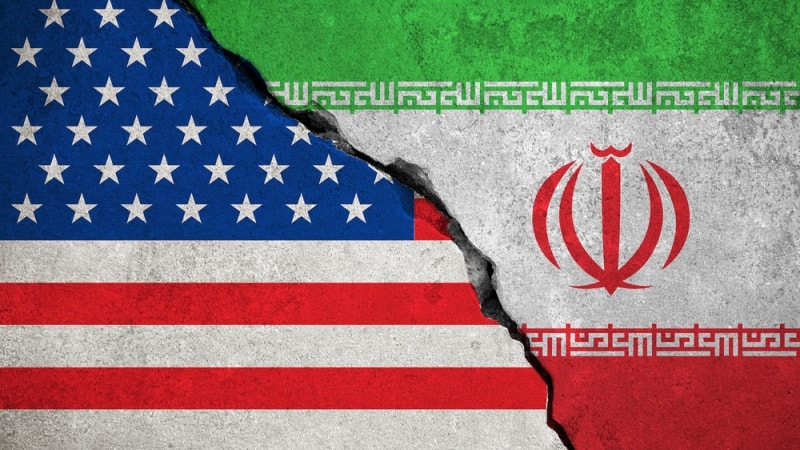 On Nov. 5, the United States implemented sanctions against Iran, which the Treasury Department described as the “largest ever single-day action targeting the Iranian regime.” While the sanctions were ostensibly targeting Iran’s growing nuclear program, the Foundation for Defense of Democracies (FDD), a think tank which vacillates between nonpartisan, hawkish, and neoconservative in terms of its political leanings, argued in a report released Tuesday that the United States should be concerned about the cybersecurity implications of the new sanctions.

In the report, FDD referenced a 2016 study from computer security firm MalCrawler which studied the actions and attempted to “gauge the intentions of malicious cyber operators” in various countries.

“Chinese hackers pilfered ‘anything that looked like novel technical information,’” the FDD report explained, at times quoting the MalCrawler report. “Russians penetrated systems, ‘mapping them and implanting hard-to-find backdoor access for potential future use.’ In contrast, Iranian hackers sought to do ‘as much damage as possible.’ This is consistent with Iranian cyber behavior: Over the past decade, the Islamic Republic has shown it will exploit deficient cyber defenses to wreak havoc on its adversaries’ networks. The regime is now bolstering its capacity to cause even greater harm in the future.”

The report further explained that because Iran lacks “conventional forms of military, economic, and geopolitical power,” it uses “asymmetric capabilities to wage war against the United States and its allies.” While its asymmetric capabilities toolbox has previously included taking hostages, sponsoring terrorist activities, and overseas assassinations, FDD argued that Iran has added cyber-enabled economic warfare to its toolbox.

After falling victim to malicious computer worm Stuxnet, Iran heavily invested in its cyber capabilities and now “Iranian hackers are able to hone their skills on soft targets and pre-position assets for future conflicts, both cyber and otherwise,” according to the report.

As with the vast majority of sanctions, the new Iranian sanctions attempt to hurt Iran where it hurts – the bank account. As the report explained, the sanctions “threaten to further destabilize an economy whose currency is already in free fall and appears headed for a deep recession.” As their economy worsens, FDD predicts that the nation, which is “already inclined to aggressive and destructive cyber…activities,” may become far more aggressive online.

While this seems to be a dire warning, the report offered advice to U.S. leaders.

In addition to broad advice, FDD also offered specific policy recommendations, which it grouped into three broader suggestions. While the report goes into significant detail for each recommendation, the big picture suggestions are:

The report concluded by cautioning U.S. leaders to not write off Iran just because it doesn’t have the same infrastructure or cyber capabilities as other foreign adversaries, such as Russia and China.

“While Iran does not have the cyber capabilities of China, Russia, or North Korea, Tehran is willing to take greater risks and cause greater destruction,” the report argued. “The Islamic Republic cannot match Washington’s capabilities on the traditional military battlefield nor in the virtual world, but its hackers can still do serious damage. If U.S. decision makers begin to initiate more robust defensive initiatives with allies and the private sector, and simultaneously prepare cyber and kinetic countermeasures, Washington may well prevent a more devastating cyber battle in the future.”