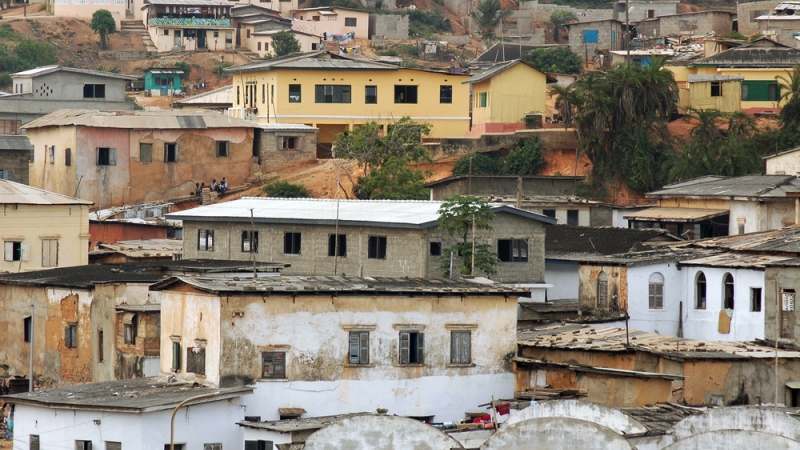 The evolution of cyber crime in West Africa could be leading toward a fully established underground market in the region, according to Trend Micro research published on Thursday.

“Although best known for simple types of fraud at present, West African cyber criminals are clearly shifting to more elaborate crimes, complex operations, and business models,” the report said. “West African cyber criminals will eventually start creating online communities, not just small groups of close friends with whom they share technical skills and know-how. Some may start selling products and services that work for their crimes, leading to the formation of a West African underground market.”

The research was put together as part of a partnership framework between Trend Micro and Interpol, and found that there are two primary types of cyber criminals in West Africa: Yahoo boys and next-level cyber criminals.

“Yahoo boys, dubbed such due to their heavy use of Yahoo! apps for communication via email and instant messaging in the early 2000s, are often part of groups operating in the same physical location—normally cybercafés. They are supervised by more experienced cyber criminals—usually ringleaders or gang masterminds,” the report said, explaining that this type of criminal typically conducts simpler operations that have more immediate results.

These operations include creating fake dating profiles to seduce targets for money, stranded-traveler scams, and the famous Nigerian Prince scam.

“Next-level cyber criminals engage in more complex types of fraud. As such, we can deduce that they are more technically proficient than Yahoo boys,” the report said. “They normally purchase keylogging software and hire encryption service providers from Russian15 and other underground forums that use English.”

According to Trend Micro’s findings, these criminals are more technically proficient and often invest in bank accounts and contacts within their target’s home country, for added authenticity.

An Interpol survey of West African countries found that cyber crime complaints have risen steadily over the past few years, with 940 in 2013 and 2,182 in 2015.

“Law enforcement agents in the region did not remain idle though, as the Interpol survey revealed that an average of 30 percent of the cyber crimes reported to them each year led to arrests,” the report said.

The Interpol survey also found that approximately half of those that resort to cyber crime in West Africa are unemployed.

According to the report, the West African criminal culture seems to have a positive mind-set toward fraud, and by extension cyber fraud.

“This cultural mind-set is reportedly most evident in Ghana where sakawa—a ritualized practice of online fraud—is practiced. In sakawa, a supreme being is believed to bless criminals with protection and good fortune. This encourages West African cyber criminals to defraud foreign victims (typically Westerners) online as a means to escape poverty.”

These criminals are also incredibly communicative, and often share their experiences of what works and what doesn’t, increasing the likelihood that a cyber criminal underground will form around these social structures.