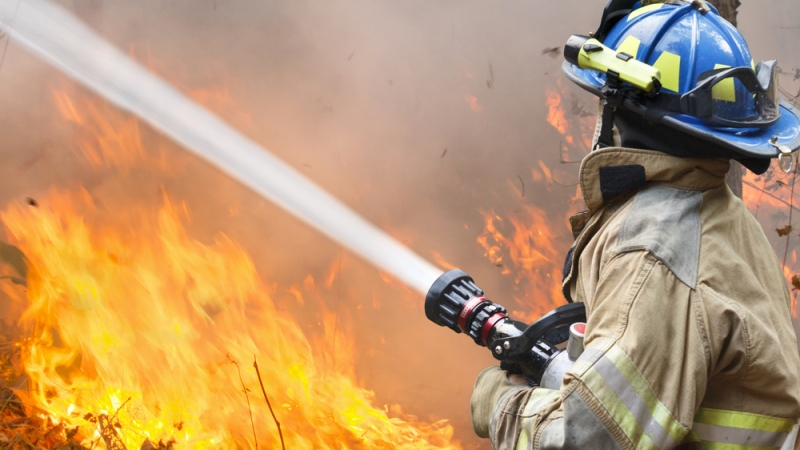 Vault Risk Management Solutions, which creates software that firefighters can use to document their exposure to hazardous materials, was one of 10 startups selected for the Department of Homeland Security (DHS) Science and Technology Directorate’s (S&T) EMERGE program.

The EMERGE 2016: Wearable Technology program challenges startups to bring new wearable technologies to first responders, such as firefighters, police officers, and emergency medical technicians. Reginald Brothers, under secretary for S&T, announced Oct. 6 that the agency had selected 10 startups out of an applicant pool of 260. Vault, based in San Diego, was one of those 10 companies. Christopher Memmott, founder and chief executive officer of Vault, stated that his startup did not participate in last year’s EMERGE  program, but was thrilled to be accepted for this year.

“Applying for the EMERGE program was a no-brainer,” Memmott said.

The companies participating in this year’s EMERGE program offer an array of different tools, from cameras that can identify faces in real time to inflatable solar lamps that can be easily stored. Vault offers a software system that uses biometric and incident data from firefighters to track their health. According to Memmott, firefighters have 2.3 times the rate of cancer compared to average workers in the U.S.

Using Vault’s Exposure Tracker, which can be accessed on phones, firefighters enter information about what kind of fire they responded to. Vault tracks their exposure to fire and carcinogenic materials and provides the data to firefighters when they need health documentation. Memmott said that 24 fire departments across the country use the Exposure Tracker right now, and Federal agencies have expressed interest. He said that the software can be added to wearable technologies, such as the devices supported by some of the other companies involved in the EMERGE program. Vault’s software costs $3 per firefighter per month.

“Our customers spend more on coffee than they spend on our product,” Memmott said. “We want it to be affordable.”