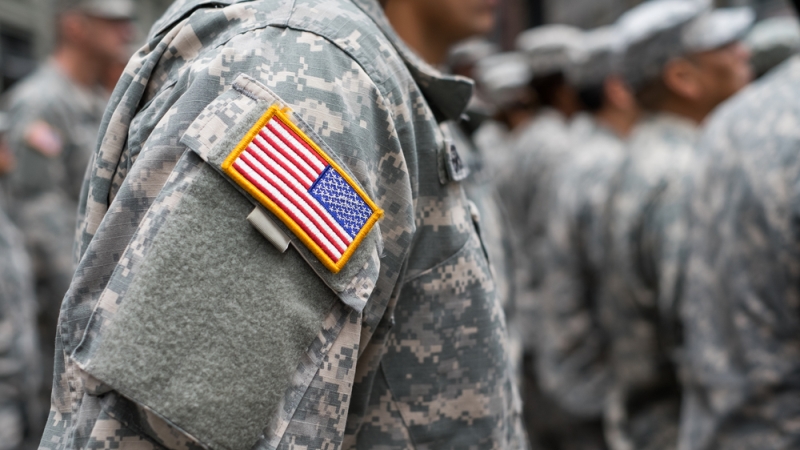 This is the third update of the semi-annual report on the effort to make VA the No. 1 customer-service agency in the Federal government.

According to the press release, key results in the report include:

In regard to the upcoming administration change, MyVA is aiming to maintain and continue its momentum forward–noting the importance of support from the Federal government. As stated in the report, “Administrations change. Our collective commitment to veterans shouldn’t.”