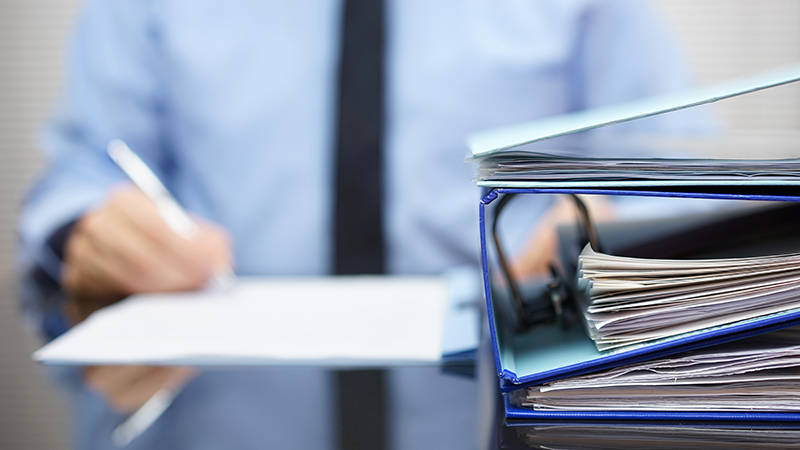 The allegations claimed that the OIT employee directed the contracts–one for $43 million and the other for $47 million–to a vendor because its chief of technology officer (CTO) and the employee previously had a business relationship.

After investigating, OIG determined that the employee did not participate in awarding the first contract and that the individual also did not take part in evaluating or rating the proposals of the second contract when they were a member of the SSEB.

“The OIG determined that the employee did not participate in the evaluation or rating of any of the proposals,” OIG wrote. “The OIG found no evidence that the employee influenced (or sought to influence) the SSEB members’ evaluations that led to the selection of the vendor by the contracting officers.”