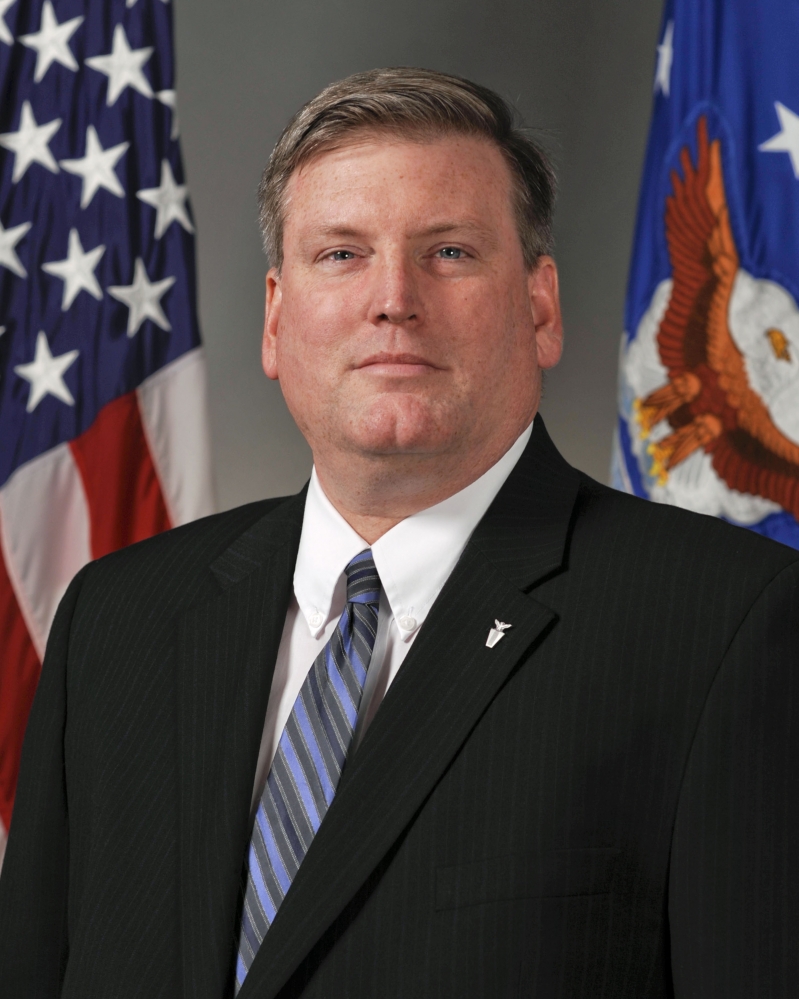 The Department of Veterans Affairs has delivered its new Enterprise Cybersecurity Strategy to Congress and appointed a new senior executive this week to lead the effort, MeriTalk has learned.

The delivery of the new strategy on Sept. 28 came one day before the deadline set by Sen. Richard Blumenthal, D-Conn., the ranking member of the Senate Committee on Veterans Affairs. Administration officials and sources on Capitol Hill confirmed the strategy’s delivery but would not comment on or release it because of its sensitivity.

VA Chief Information Officer LaVerne Council on Wednesday appointed Brian Burns, the current deputy director of the Interagency Program Office (IPO) established jointly by the VA and the Department of Defense, to lead the implementation phase of the strategy. Susan McHugh-Polley, who had been tapped by Council to set up the strategy team in July, will return to her regular position as the executive director for field operations for service delivery and engineering, according to a VA official who spoke to MeriTalk on condition of anonymity.
“Brian’s leadership and expertise will be needed to ensure a successful implementation of this critical program and I am grateful he stood up and accepted the challenge,” Council wrote in an Oct. 26 email to senior leaders of VA’s Office of Information and Technology (OI&T). “Brian has an impressive resume that encompasses nearly 20 years as a member of the Senior Executive Service coupled with more than 13 years of commercial experience where he served in a myriad of information management, technology, and cyberspace executive positions,” Council wrote in the email, obtained by MeriTalk.

Established by the National Defense Authorization Act of 2008, the IPO was set up to act as a “single point of accountability” for electronic health record (EHR) interoperability efforts between VA and the Pentagon. Congress has long called for the two agencies to develop an integrated EHR that can enable seamless information sharing throughout the career and life of veterans. But to the dissatisfaction of many, the agencies abandoned efforts to develop a joint EHR in favor of pursuing their own programs. In July, DOD announced a $9 billion EHR contract and VA plans to award its own multibillion-dollar commercial EHR contract next year.

According to the email, Burns will remain in his role as IPO deputy director, which has some officials concerned given the complexity of the interoperability challenge between the VA and DOD.