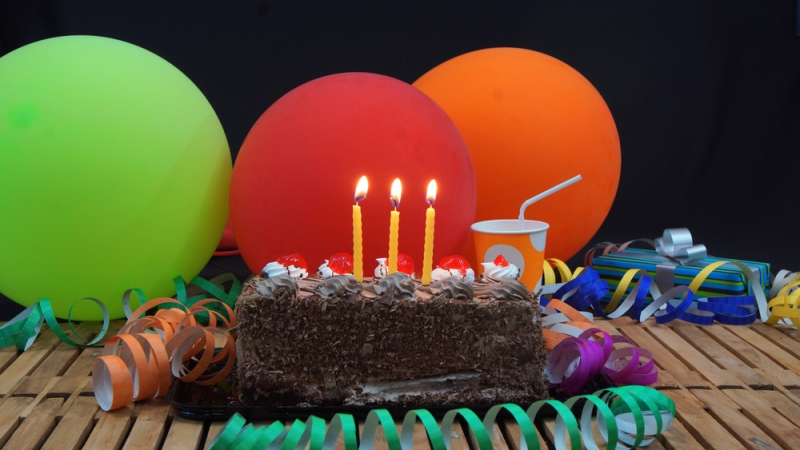 The Department of Veterans Affairs underwent some much needed modernization this year, including streamlining the veterans appeals process, building an app for veterans to make doctor’s appointments, and announceing the move to commercial electronic medical records. USDS was involved in many VA-centered projects including creating the ability for veterans to manage their education benefits on Vets.gov.

“The previous education benefits site was outdated, didn’t work on mobile devices, and had known security vulnerabilities,” the USDS said in a blog post. “Working directly with veterans, the Veterans Affairs team built a wizard to help users identify which education benefits form they need to complete–rather than assuming they know the exact form to use. By answering two to four basic questions, users are now automatically directed to the correct form.”

In March, the USDS team at the Department of Defense created Code.mil, an initiative that allows software developers to reuse and contribute to unclassified code written by DoD employees. This was the DoD’s first open source initiative. The code on Code.mil is also available on Code.gov, a former USDS project.

“We want to promote the concept of open source across the vast DoD landscape, and demonstrate its utility by hosting projects developed by our own engineering talent,” the Defense Digital Service wrote in a blog post.

In February, USDS introduced the “Procuremenati,” a team of acquisition specialists using the skills that are common in the private sector to help Federal agencies secure contracts, including methods such as paying for results rather than time spent on a project.

“Government digital projects often overrun budgets and timelines, and final products either don’t work or don’t fit the needs of real users,” Clair Koroma, a digital services expert working on procurement reform for USDS, said in a blog post. “We need to catch up to the private sector by focusing on outcomes, continuous delivery, and products that truly work for end users.”

The procurement team encourages agencies to attract the best vendor for the appropriate project and pay for quality results rather than time. Agencies could determine how much money they want to spend on a project and stop investing if the value of the work declines.

USDS also recruited about 300 technology professionals to serve tours of duty with the Federal government.