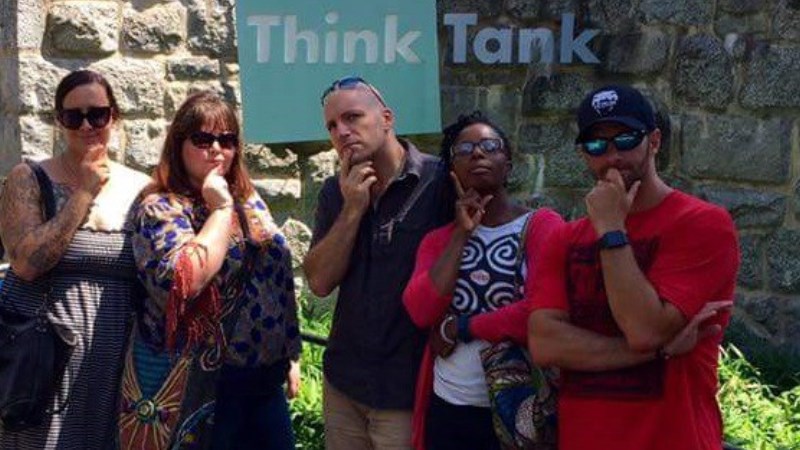 The United States Digital Service introduced the “Procuremenati,” a team of acquisition specialists using the skills that are common in the private sector to help Federal agencies secure contracts, including methods such as paying for results rather than time spent on a project.

“Government digital projects often overrun budgets and timelines, and final products either don’t work or don’t fit the needs of real users,” Koroma said. “We need to catch up to the private sector by focusing on outcomes, continuous delivery, and products that truly work for end users.”

The procurement team encourages agencies to attract the best vendor for the appropriate project and pay for quality results rather than time. Agencies could determine how much money they want to spend on a project and stop investing if the value of the work declines.

Koroma said agencies should be open-minded about the type of technology used to complete their projects, rather than locking a specific type into the contracts, in order to be accepting of new, more efficient technologies. Agencies should also use agile methods during technology acquisition to make use of technological enhancements that are always occurring.

For example, for contracts that last several years, agencies don’t want to be stuck using an old-fashioned technology because that’s what was required in the original contract. Traci Walker, lead contracting officer at USDS and member of the Procuremenati, calls this “future proofing” the contract.

However, there are advantages to bypassing the agile approach by using the waterfall approach, which often includes conducting excessive testing and development in order to deploy the final product all at once.

“Sometimes waterfall is appropriate, if used correctly and in the right sense,” Walker said.

For example, the Federal Aviation Administration often defaults to waterfall acquisition techniques due to the safety requirements of the national airspace that can’t accommodate an agile process.

“The national airspace doesn’t lend itself to that kind of build and release,” said Richard McKinney, former chief information officer of the Department of Transportation, which oversees the FAA.

“One of the big problems that we’re seeing is that everyone is too afraid to fail and that there’s not the ability to have a learning environment,” Walker said.

Agencies need to incorporate accessibility, security, and usability testing into the development process to avoid obstacles once the solution goes live, according to Koroma.

The other members of the Procuremenati include Jonathan Mostowski, acquisition strategist; Shannon Sartin, digital service expert; Brent Maravilla, acquisition strategist and former lead contracting officer at the Environmental Protection Agency; and Aaron Pava, procurement strategist and co-founder of CivicActions. Michael Palmer and Erica Evans also work with the Procuremenati and are based at the Department of Homeland Security.

“Once a contract has been awarded, there’s still no guarantee of a high-quality product,” Koroma said. “Government needs to undergo cultural change to put single, tech-savvy, and empowered leaders in charge of managing contracts and the products toward successful outcomes. This is not something you typically find in government due to lack of training and how programs have been structured to date.”