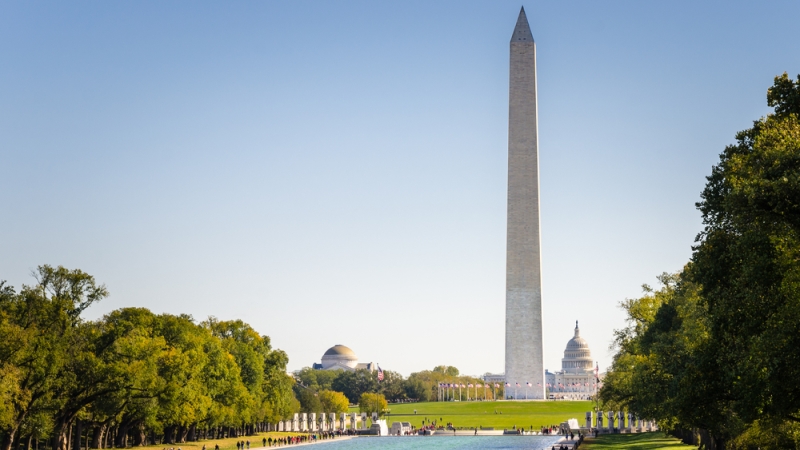 USDS reports to the acting deputy director of management at the Office of Management and Budget and is a member of the American Technology Council, led by Chris Liddell, director of strategic initiatives at the White House. USDS is also working with the Office of American Innovation, led by Jared Kushner, adviser to the president.

“This affords USDS the opportunity to continue our critical work while aligning our projects with broader efforts to identify cost savings and make government more effective,” said Matt Cutts, acting administrator of USDS, in a statement.

As of early 2017, there were more than 450,000 pending appeals in the VA. For those appeals that are resolved by the Board of Veterans’ Appeals, veterans are waiting, on average, six years for resolution, according to the report.

The Digital Service team at VA plans to release one component of a modernized system, Caseflow, at a time.

“Rather than simply replicating the old system with modern technology, each new component of Caseflow is evaluated on the basis of timeliness and accuracy to determine if processes should be reworked during development. This agile versus waterfall approach to IT delivery ensures that new functionality is useful and meets users’ needs,” the report stated.

The Defense Digital Service partnered with DoD to launch the first Federal bug bounty, Hack the Pentagon, in spring 2016. The first phase of the project involved a contract with HackerOne in 2016, which focused on improving public-facing DoD services.

“The second contract with Synack in 2017 is reserved for more sensitive, internal DoD assets, and registration for these challenges is limited to highly vetted researchers within the Synack hacker community,” the report stated.

The first challenge with Synack began on Jan. 11, 2017, against an internal DoD file transfer system that transports data among various sensitive networks. Eighty researchers within the Synack community logged more than 2,500 hours to uncover a number of “extremely critical” issues that are undergoing updates.

In 2016, a survey was administered to the 24 civilian agencies, which indicated that there were potentially 6,500 acquisition workforce members who needed digital service training.

USDS and OMB are working to expand their acquisition training program throughout the Federal government. USDS’s goal is to get an initial commitment from at least one agency training institution and two industry partners to launch their own version of the program by the end of 2017 with potentially 90 acquisition professional enrollees. The program’s course material was made publicly available in early June 2017 for use by interested training partners.

“Government IT acquisition fails to keep pace with fast-changing technology largely due to a reliance on waterfall development methods where requirements are defined and documented in full before any development or user testing takes place,” the report said. “When agencies use inflexible, multiyear contracts, it becomes very difficult to build user-friendly, effective digital services.”