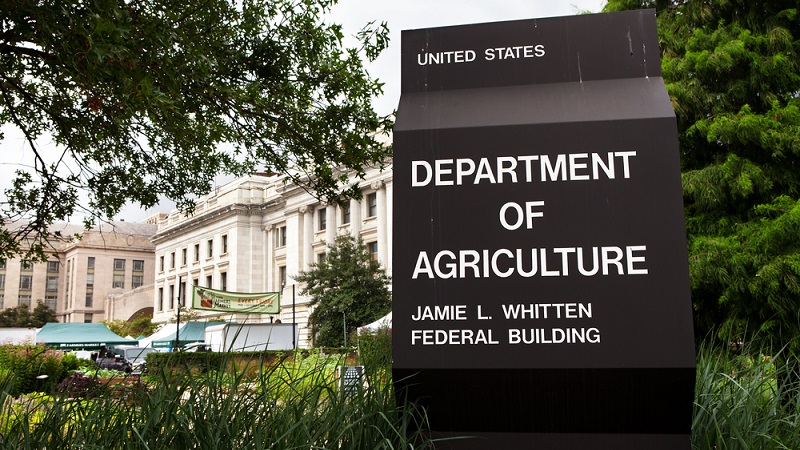 The United States Department of Agriculture (USDA) released its annual Technology Transfer Report on Nov. 22, revealing the new inventions researchers, universities, and small businesses created in the past year.

This year’s report includes 222 new inventions, 94 awarded patents, and 125 new patent applications. According to a USDA press release, some prominent discoveries are a bio-refinery that turned a city landfill into an “energy park”, computer chips made from wood fiber, cost-effective solar-powered irrigation pumps for remote communities, and robotic apple pickers.

“The work of USDA scientists and the private research we fund improves the lives of all Americans,” said Tom Vilsack, Secretary of Agriculture, in the press release. “From permanent press cotton clothing, mass production of penicillin, frozen orange juice to the most effective and widely-used mosquito repellents, our scientists and research partners have changed the world and every year their work leads to new advances. Studies show that every dollar invested in agricultural research returns $20 to our economy. Given that track record, we’re aggressively working to speed the development and transfer of new technologies to the marketplace.”