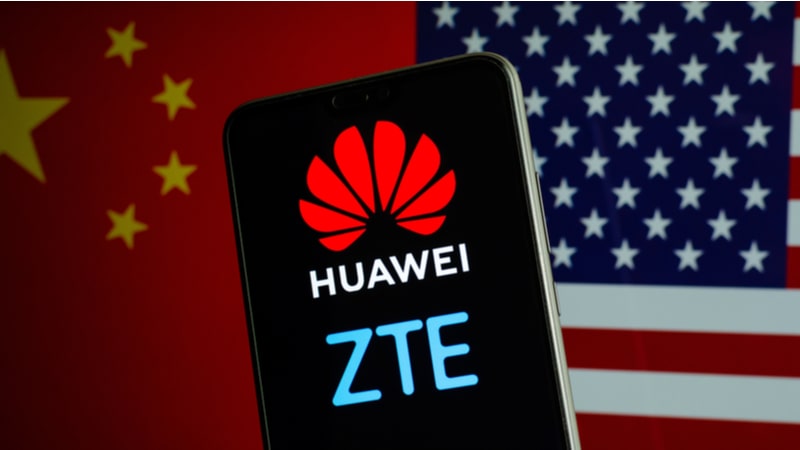 The United Kingdom will ban the use of equipment made by China-based Huawei from 5G wireless networks in the country beginning in 2027, the government said today.

The UK government said its decision follows “new advice” from its National Cyber Security Centre on the impact of U.S. sanctions against Huawei. The United States in recent years has been lobbying Western countries to move away from products made by Huawei and other Chinese firms because it says those firms have uncomfortably close ties to the Chinese government, and the use of their equipment poses unacceptable security risks to networks.

“The decision takes into account our specific national circumstances and how the risks from these sanctions are manifested in the UK,” the government said.

In addition to the ban on Huawei equipment in UK 5G wireless networks, the government said it was advising operators of fixed broadband networks in the UK to “transition away” from buying new Huawei equipment for those networks.  A government timetable for that transition is expected within two years, it said.

“5G will be transformative for our country, but only if we have confidence in the security and resilience of the infrastructure it is built upon,” commented UK Digital Secretary Oliver Dowden. “By the time of the next election we will have implemented in law an irreversible path for the complete removal of Huawei equipment from our 5G networks.”

“We welcome news that the United Kingdom plans to ban Huawei from future 5G networks and phase out untrusted Huawei equipment from existing networks,” said U.S. Secretary of State Mike Pompeo. “With this decision, the UK joins a growing list of countries from around the world that are standing up for their national security by prohibiting the use of untrusted, high-risk vendors. We will continue to work with our British friends on fostering a secure and vibrant 5G ecosystem, which is critical to Transatlantic security and prosperity.”