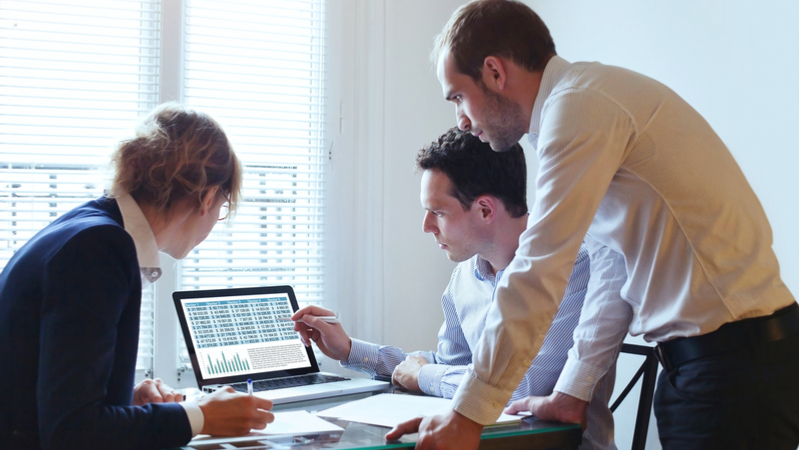 Almost four-fifths of American private-sector technology company officials indicated in a recent survey that they stand in favor of Federal data privacy legislation amid low technical maturity in their own organizations’ data privacy programs.

Integris Software’s 2019 Data Privacy Maturity Study surveyed 258 mid to upper level tech professionals from American companies with at least 500 employees. The survey ultimately finds that companies have an overwhelming amount of data access but struggle to comply with regulations, and that 79 percent express support for Federal data privacy legislation.

Companies overwhelmingly struggle to locate their data because many companies need to access 50 or more data sources to get a strong sense of where their data is, according to responses.

Despite the rocky nature of many responses, companies are trying to put more resources and structure behind bolstering their data privacy management. 80 percent of respondents said they’re dedicating budgets toward data privacy management, and 87 percent said their organizations were increasing those budgets in 2019. About nine-tenths also said their organizations had privacy awareness programs.