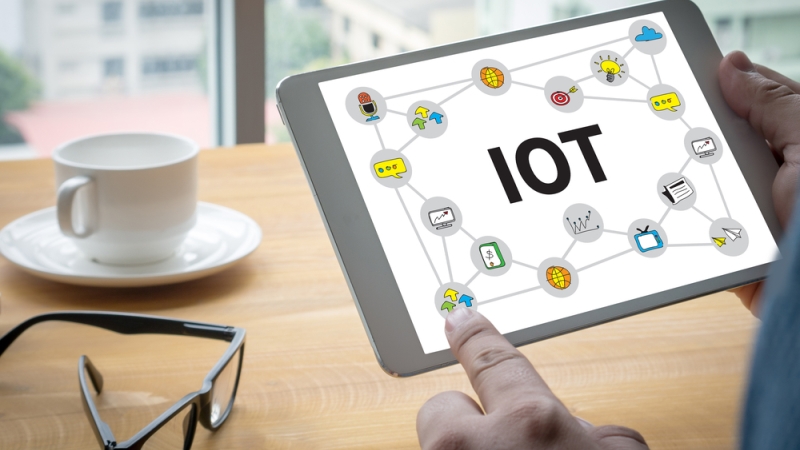 The U.S. government has not done enough to support the Internet of Things (IoT), which could cause the nation to miss out on social and economic benefits, according to a Center for Data Innovation report released last week.

The report acknowledged that the government has participated in many small projects to help IoT, but these projects are insufficient to foster the growth of this technology as quickly as would be “desirable.” The report suggested a large-scale, coordinated government effort, such as a national strategy for the Internet of Things.

The small projects that the report highlighted include the National Institute of Standards and Technology’s guidelines for cybersecurity, the Department of Transportation’s support of vehicle-to-vehicle communications technologies, the Federal Trade Commission’s reports on the consumer impact of the Internet of Things, and the Federal Communications Commission’s efforts to make additional spectrum available for IoT devices.

The Senate introduced a bill in early 2016, the Developing Innovation and Growing the Internet of Things (DIGIT) Act, which would address these concerns, according to the report. The bill was referred to the Committee on Commerce, Science, and Transportation for review.

The bill would require the Department of Commerce to establish a working group of industry and government partners, who would report on policies that hinder IoT, discuss ideas to improve Federal agency coordination on IoT issues, and identify ways for the government to use IoT. The DIGIT Act would also require the FCC to report on the spectrum needs of IoT and provide recommendations to overcome the obstacles it finds. The act also advocated for a national IoT strategy.

“As the Obama administration draws to a close, it is unlikely the Federal government will make significant additional progress toward a national strategy,” the report stated. “However, the stage is set for the Trump administration to take up the mantle and establish the Federal government not only as a lead adopter of the Internet of Things, but also as a champion for the technology and a valuable partner for the private sector.”