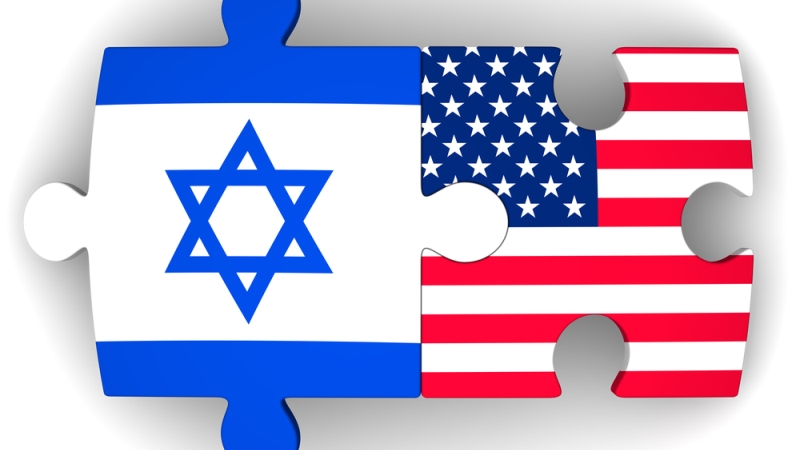 The United States and Israel announced plans June 27 to cooperate on cybersecurity issues.

Thomas Bossert, assistant to the president for Homeland Security and Counterterrorism, announced the new levels of cooperation between the two countries on domestic and international cyber policy, critical infrastructure protection, research and development, and workforce development.

Tel Aviv has the second-largest startup market in the world, according to Reggie Bradford, Oracle senior vice president of Product Development.

“Israel has one of the most vibrant and exciting startup ecosystems around today with a rich heritage of innovation,” Bradford said in January. “To ensure that this legacy is built upon, it’s vital to nurture the next wave of technology companies and talent.”

The State Department, led by Painter, is working on an agreement between various countries on normal behavior during peacetime in cyberspace.

“The U.S. cannot go it alone in its endeavor to safeguard the networks and systems upon which our economy depends,” Samantha Ravich, senior adviser for the Foundation for Defense of Democracies and former national security adviser for Vice President Dick Cheney, said in her written testimony to the Senate Foreign Relations Committee on June 13.

“We must take steps to formalize the cyber partnerships that already exist with the other free-market democracies that are leaders in cyber science and technology. Such a ‘co-op’ should begin with the U.S., the U.K., and Israel, building on the fact that the U.K. and Israel are world leaders in cyber and already have cyber attachés stationed in Washington.”