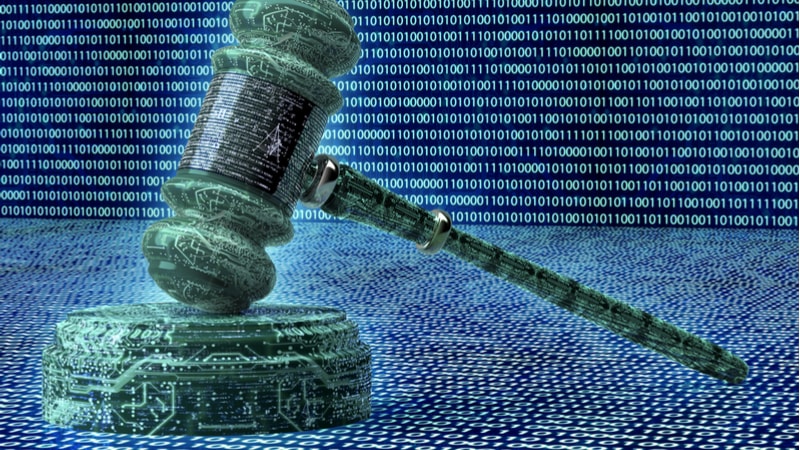 U.S. District Court Judge Ketanji Brown Jackson of the Federal district court for the District of Columbia issued a ruling Saturday that struck down key provisions of President Trump’s three executive orders related to the Federal workforce, which were issued in May and which agencies largely began implementing early last month.

The EOs seek to limit the number of issues over which Federal union employees can collectively bargain, cut the probationary period for underperforming Federal workers and expedite the firing process, and limit the amount of time employees can spend on union duties. Other provisions of the EOs took aim at limiting such things as union officials using Federal office space.

The judge declared provisions in each of the three EOs to be unlawful because they would undermine Federal employees’ constitutional right to collective bargaining provided by the Civil Service Reform Act of 1978 and its specific provisions, including the Federal Service Labor-Management Relations Statute (FSLMRS).

It was under that legal reasoning that Jackson chose to strike down key sections of the EOs. For example, one of the EOs said that agencies should not “afford an employee more than a 30-day period to demonstrate acceptable performance,” but Jackson found that the disputed probationary period “falls within the scope of the right to bargain that Congress sought to protect when it enacted the FSLMRS” and she said that changing it would “undermine Federal employees’ right to bargain collectively.”

“While past precedents and pertinent statutory language indicate that the President has the authority to issue executive orders that carry the force of law with respect to federal labor relations, it is undisputed that no such orders can operate to eviscerate the right to bargain collectively as envisioned in the FSLMRS,” Jackson’s opinion states. “In this Court’s view, the challenged provisions of the executive orders at issue have that cumulative effect.”

According to the National Treasury Employees Union, one of the key union plaintiffs in the lawsuit, the ruling struck down the following measures in the workforce EOs:

Jackson upheld some of the contested provisions in the EOs. One of those reinforced an agency’s right to fire an employee without first engaging in progressive discipline, meaning that agencies do not need to afford an employee chances to correct poor performance before dismissing them. Another upheld provision allows agencies to impose contracts if unions are found to be delaying or impeding collective bargaining negotiations “in bad faith.”