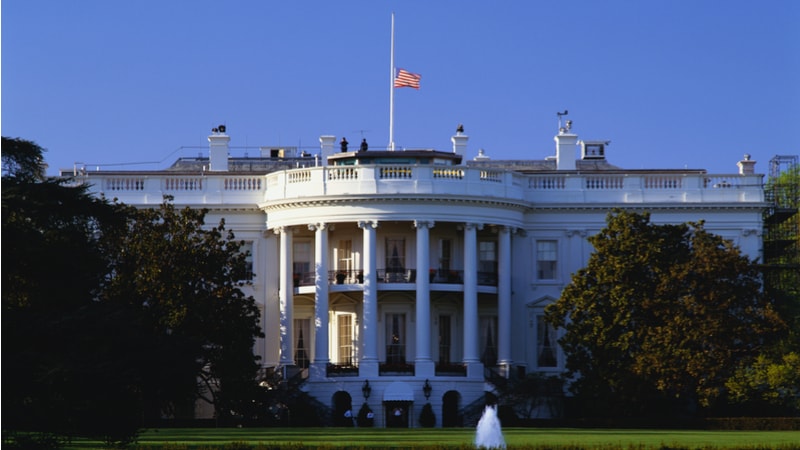 On Tuesday, President Donald Trump issued an executive order to close Federal agencies on December 24th and give Federal employees the day off. This falls in line with the recent tradition of presidents giving Federal employees the day off when Christmas Eve falls on a Monday. President Barack Obama signed a similar executive order in 2014, as did President George W. Bush in 2001 and 2007. The executive order leaves it up to agency heads to decide whether “certain offices and installations of their organizations, or parts thereof,” must remain open. Reasons concerning national security and defense might be a reason for agency heads to exercise this option.