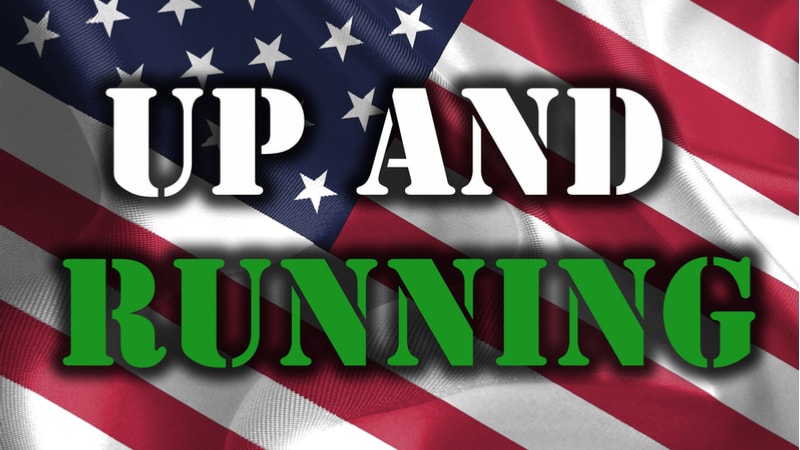 President Trump today endorsed a three-week extension of appropriations for Federal agencies that have been impacted by the partial government shutdown that began on Dec. 22. Assuming that legislation to that effect is quickly approved by the House and Senate, the partial shutdown would come to an end – for now.

According to the President, Congress will pass and he will sign a bill to restore appropriations for impacted agencies at fiscal year 2018 levels until February 15. Between now and then, Democratic and Republican leaders will continue to negotiate on funding for physical barriers at the U.S. southern border.

The deal will also include a congressional conference committee to review border security funding requests from the Department of Homeland Security and put together a related funding package, the President said.

Enabling legislation is expected to quickly pass through Congress, ending the partial government shutdown that has reached day 35.

The agreement announced today came close on the heels of announced flight delays in the Northeast region of the country due to a high number of air traffic controllers calling in sick.

“In a short while, I will sign a bill to open our government for three weeks, until February 15,” the President said in remarks at the White House.

He also said that new border security measures would include “smart walls … equipped with sensors, monitors, and other state of the art technology.”

The shutdown reprieve comes after the Senate held votes on Democratic and Republican proposals to end the shutdown. While neither received the 60 votes needed to reach the President’s desk, the support of six Republican senators for the Democratic proposal signaled growing support to reopen the government without border wall funding.

President Trump signaled today that if House-Senate negotiations do not produce funding for a physical barrier at the border, he would invoke his authority to declare a national emergency.

“We really have no choice but to build a powerful wall or steel barrier. If we don’t get a fair deal from Congress, the government will either shut down on February 15 again, or I will use the powers afforded to me under the laws and the Constitution of the United States to address this emergency.”