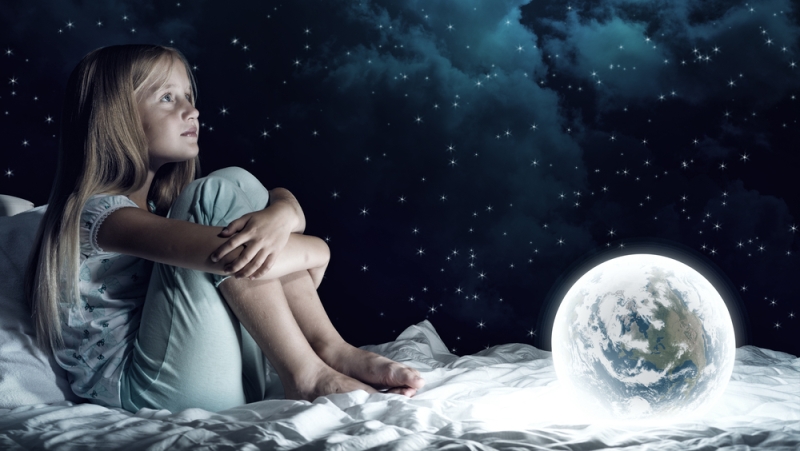 The bill, called Inspiring the Next Space Pioneers, Innovators, Researchers, and Explorers (INSPIRE) Women Act, encourages women to pursue careers in aerospace. It also calls for NASA to continue supporting its existing initiatives, namely NASA GIRLS and NASA BOYS, Aspire to Inspire, and the Summer Institute in Science, Technology, Engineering, and Research.

The INSPIRE Women Act, proposed by Rep. Barbra Comstock, R-Va., also requires NASA to submit a specified plan on how it will facilitate engagement between scientists and K-12 female STEM students to Congress within 90 days.

At the televised bill signing, Trump cited a study that states one in four women who earned a STEM degree works in a STEM job.

“It’s not fair, and it’s not even smart,” Trump said. “It’s unacceptable. We have so many American women who have these degrees but yet are not being employed in these fields. That’s going to change very rapidly.”

According to Trump, one solution for accommodating more American women in STEM jobs is limiting “offshoring,” the practice of moving jobs to overseas positions to cut costs. He said that this bill was the first of many similar ones that his administration would issue.

Trump’s bill comes hours before his joint address to Congress, at which he is expected to provide a blueprint for the Federal budget.

“We’re going to go very heavy into the NASA situation,” Trump said. “Women will be a big, big part of it.”