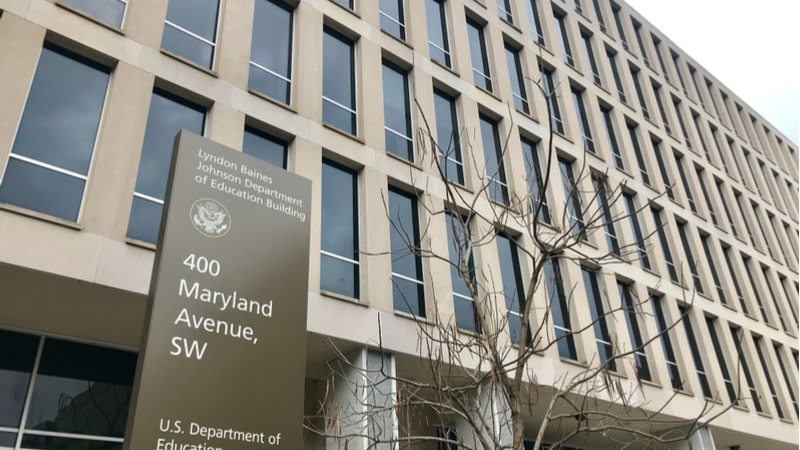 At the Department of Education, workforce training and collaboration with other Federal agencies and academic stakeholders are helping the agency stay cybersecure, according to CIO Jason Gray.

“Cybersecurity is one of the core focus areas that – since I’ve been at the department – has always been there,” Gray said during the June 22 Mission to Innovate webinar.

Recently, however, the department is facing new types of cyberattacks. Namely, Gray reported an uptick in SMS attacks targeting individuals with prompts to donate to charitable cause, among others. He said the department has been able to minimize the impacts of these attacks mostly through workforce education.

“We have basically focused a lot on educating the workforce because that’s the easiest target,” Gray said. “We’ve got great tools and applications that protect and detect and defend but it’s the human error element.”

In addition, the agency is working closely with other government entities like the Department of Homeland Security and the Office of the Federal CIO to collaborate on mitigation and exchange information about threats. Since the Department of Education’s mission stretches beyond the Federal government and into academia, Gray added that agency has also reached out to higher education facilities to share threat intelligence.

“We want to make sure we’re protecting the information, and most importantly protecting the student in their educational journey,” he said. “The communication, the collaboration, the partnership – I have not seen it as good as it is today, ever.”

“I found that’s where we can really tap into the innovation, because instead of spending our resources to try to create the wheel that’s already been created, we want to leverage what has already been,” he explained.