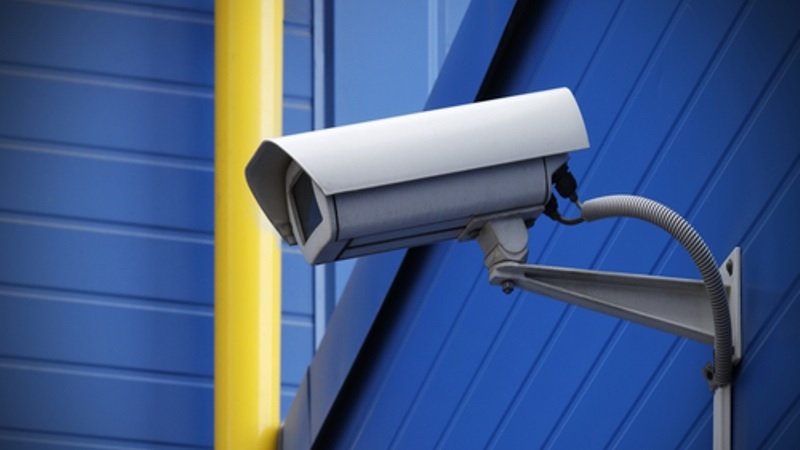 While there is no solid data to reflect how many of the 18,000 state and local police departments use the cameras, indications are that the number continues to rise as officers and the public express support for the technology.

Law enforcement isn’t alone in its use of video surveillance, and 99 percent of Feds surveyed said video surveillance will play a significant role in the prevention of crime, theft, and terrorism over the next five years, according to the Video Vortex, a study conducted by MeriTalk and underwritten by EMC.

But the use of video carries risks for local, state, and Federal government agencies collecting that data, Gainer said, because of the storage and management challenges. Video data can strain an organization’s IT infrastructure, he said, and agencies need to ensure that they:

•    Have an open architecture. “Silos won’t work,” Gainer said. Having the appropriate infrastructure represents a fundamental piece of the video surveillance puzzle, he said.

•    Increase their compute power. The Video Vortex study found that 89 percent of IT professionals believe they need to increase computing capabilities to accommodate the collection of video data.

•    Increase storage capabilities to accommodate the flood of data caused by collection of video surveillance. IHS Technology estimates that a typical body camera worn by a police officer captures 1-2 hours of footage each day, which translates into 2-3 gigabytes of data per person, per shift. The Video Vortex study found that 91 percent of IT professionals believe they need to increase storage to handle data from video.

That’s significant because while agencies and departments at all levels are collecting data, 54 percent of that data is never analyzed, according to the Video Vortex report.

The sheer volume of data increases the potential for missed opportunities, Gainer said. But the volume of data from video shows no signs of shrinking. The digital universe will nearly double every two years, and video surveillance will grow to 3.3 trillion hours globally in five years, according to Homeland Security Research Corp.

Data from video surveillance cameras–not just body cameras–has helped police gather crucial evidence in numerous instances, Gainer said. Surveillance video in Boston captured Tamerlan Tsarnaev and Dzhokhar Tsarnaev throughout the route of the Boston Marathon before and after the April 15, 2013, tragedy. That video helped prosecutors build a case against Dzhokhar, who was sentenced to death in June 2015.

“The opportunities from video are incredible,” Gainer said. “There is great value in body cameras alone to benefit the public and police officers.”