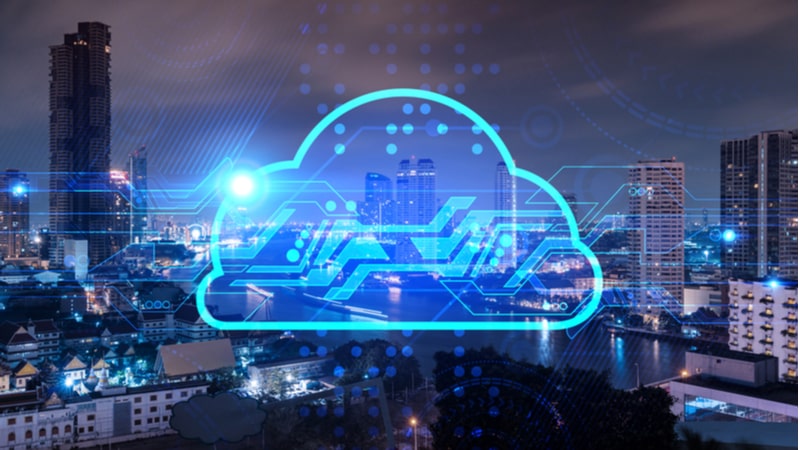 The Technology Modernization Fund (TMF) Board has awarded $15 million of funding to the Department of Homeland Security’s (DHS) Customs and Border Protection (CBP) organization to transform its Collections platform into a modern, cloud-based system.

The modernization effort is aimed at improving customs enforcement, revenue collections, and trade protections, among other long-term benefits to DHS and its stakeholders, according to a press release.  As with all TMF-funded projects, the agency will repay borrowings with savings generated by the project.

CBP will use the money to overhaul its Automated Commercial System (ACS) that is currently housed on the agency’s last remaining mainframe solution. ACS is a 30-year old system that relies on 3.9 million lines of antiquated COBOL code.

“By the end of this project, CBP will have a cloud-based core collection system that will modernize both the underlying technology and the code base,” the TMF Board said.

“I am thrilled to congratulate CBP on their award as one more example of the ability of the TMF to enable long-term modernization projects across the Federal government,” Deputy Federal CIO Maria Roat said.

In addition to improving lawful international trade, the new cloud-based system will “make CBP’s operations more efficient, resilient, and secure,” while reducing software costs and development and maintenance expenses, the board said.

TMF has been used to accelerate IT modernization efforts across Federal agencies to enhance security, customer experience, and citizen services delivery. As of fiscal year 2020, the board has allocated over $116 million to 10 modernization projects across the Federal government.

“We are excited to support CBP with TMF funding as they begin work on this important project that will modernize legacy technology to bolster lawful international trade,” General Services Administration Deputy Administrator Allison Brigati said.