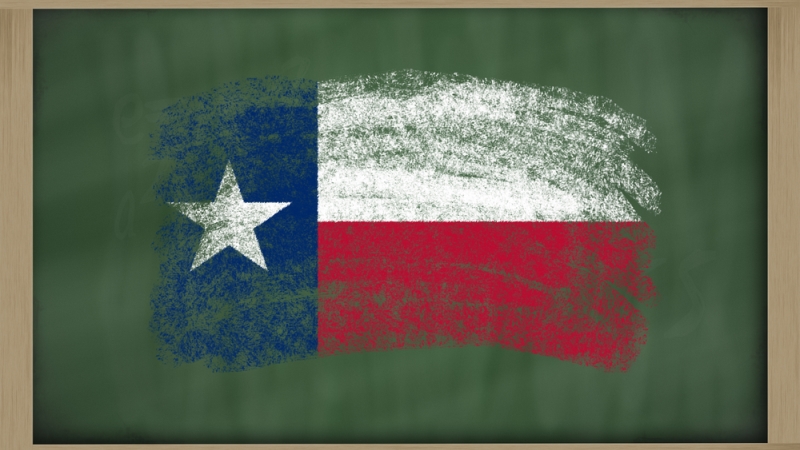 Some middle school teachers in Texas will be trained to teach computer science, under a new initiative announced by Rep. Will Hurd, R-Texas.

The curriculum initiative, which is the result of a partnership between the University of Texas Center for STEM Education and the nonprofit organization Bootstrap, will train middle school teachers in the 23rd congressional district to incorporate computer science lessons in state-approved math curricula. According to a press release from Hurd’s office, only a few Texas middle schools offer lessons in coding.

“In Texas, over 40,000 computing jobs are waiting to be filled, but we only graduate 2,000 computer scientists each year,” said Hurd, who spoke before school district superintendents at BiblioTech South, a digital library in San Antonio, on Dec. 14. “Right now the pipeline that produces computer science professionals starts at the high school level. We’ve got to do a better job preparing our students for the jobs that don’t exist yet—and we’ve got to start at an earlier age. Coding is the language of the 21st Century economy. If our students can’t speak it, they will be left behind.”

The University of Texas Center for STEM Education and Bootstrap will host training sessions for teachers to learn how to instruct principles of computer science using math. The curriculum is taught through existing math classes, meaning schools do not need to hire additional teachers or schedule additional classes. Forty teachers can attend the training sessions, which will be held at BiblioTech South in March. The program will begin in fall 2017. Intel, Dell, Facebook, and Brocade are sponsoring the program.

“We are excited to partner with Congressman Hurd’s office and companies like Facebook, Intel, Dell and Brocade to bring cutting-edge computer science teacher training to Texas,” said Manuel Justiz, dean of the College of Education at The University of Texas. “The WeTeachCS project in the Center for STEM Education is committed to providing teachers with high-quality, accessible computer science education, and we are proud of the project’s state and national leadership to improve such education for all students, enabling them to become leaders in the innovation economy.”