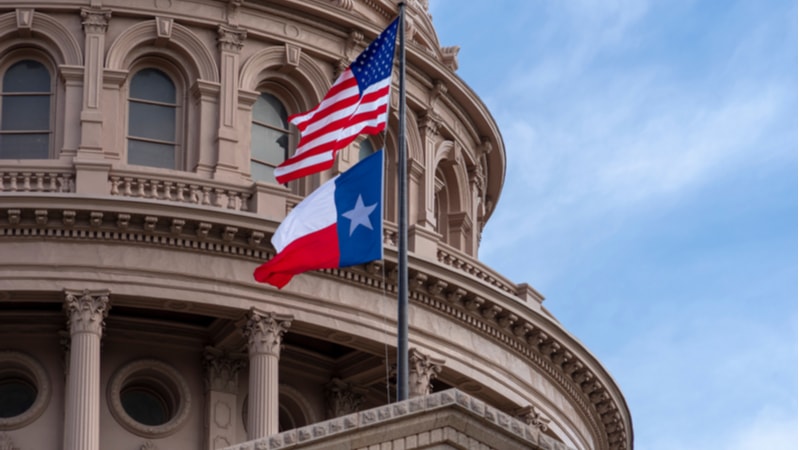 In an Aug. 17 statement, DIR said that the attack occurred on the morning of Aug. 16 and that the majority of the victimized entities were “smaller local governments.” In response to the attack, the State Operations Center was activated the same day with a day and night shift.

The DIR believes, based on the evidence currently gathered, that the attack came from one single threat actor. However, it did say that “investigations into the origin of this attack are ongoing,” but that “response and recovery are the priority at this time.” DIR noted that state resources are being deployed to the “the most critically impacted jurisdictions. Further resources will be deployed as they are requested.”

Texas is far from alone in being the target of ransomware attacks in recent months. The Lone Star State joins Louisiana, New York, Florida, and Georgia on the list of state and local governments who have recently been attacked.