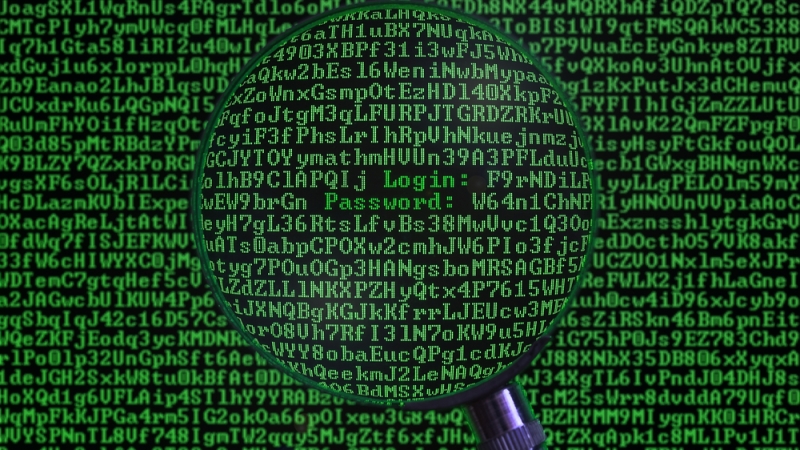 Several technology industry groups sent a letter to members of Congress last week urging them to ensure privacy safeguards are maintained when they vote to renew a section of the Foreign Intelligence Surveillance Act, which gives the National Security Agency broad powers to collect information on foreign nationals.

BSA the Software Alliance, the Computer and Communications Industry Association, the Consumer Technology Association, the Information Technology Industry Council, the Internet Association, and TechNet co-signed a letter sent to ranking members of the judiciary and intelligence committees in the House and Senate, stating concerns about section 702 of FISA.

“In our view, it is critical that Congress takes a balanced yet focused approach with respect to Section 702,” the letter stated. “We urge your committees to ensure that any reauthorization includes meaningful safeguards for Internet users’ privacy and civil liberties, measures to ensure transparency and accountability, and a commitment to continued Congressional oversight.”

Section 702 expires at the end of this year and congressional approval is needed for it to continue to apply to the intelligence community.

Under the provisions of Section 702, the NSA can’t target any U.S. citizen traveling abroad. In order for the intelligence community to collect information on foreign citizens they must submit the specific procedures that they will use to collect this information, document the decisions in advance, and submit to annual reviews by the U.S. attorney general and the director of national intelligence. The Department of Justice and the Office of the Director of National Intelligence conduct on-site reviews of the surveillance processes once every 60 days.

These procedures seek to minimize the amount of data collected that isn’t relevant to foreign intelligence.

“The dissemination of any information about U.S. persons is expressly prohibited unless it is necessary to understand foreign intelligence or assess its importance; is evidence of a crime; or indicates a threat of death or serious bodily harm,” an NSA fact sheet on Section 702 states.

The DOJ, the ODNI, and the inspector general all submit reports to Congress on any problems that arise in meeting these procedures.

Despite these regulations, intended to protect individuals’ privacy and civil liberties, technology groups have said this isn’t enough. The letter asked for open discussion on whether to continue the provisions under Section 702.

“A balanced approach will reflect the need to preserve the Intelligence Community’s ability to collect critical information from foreign sources while also ensuring that there are essential safeguards for digital security and privacy,” the letter stated.

Sen. Dianne Feinstein, D-Calif., ranking member of the Senate Judiciary Committee, has said that the NSA’s bulk collection of data is necessary to protect the American people.

From 2013 to 2015, Sen. Chuck Grassley, R-Iowa, chairman of the Senate  Judiciary Committee, spoke out about surveillance abuses by the NSA. Grassley told the DOJ to investigate cases of surveillance abuse more thoroughly and relate the information to Congress.

“The overwhelming majority of those who work in our national security and intelligence communities are dedicated, law-abiding people who deserve our profound thanks for helping to keep us safe,” Grassley wrote in his 2015 letter to Attorney General Eric Holder. “Nonetheless, there must be appropriate accountability for those few who violate the trust placed in them. Unfortunately, the American people still do not know whether anyone has been held accountable by the Department of Justice for abusing surveillance laws designed to acquire foreign intelligence information and protect the United States against terrorist attacks.”