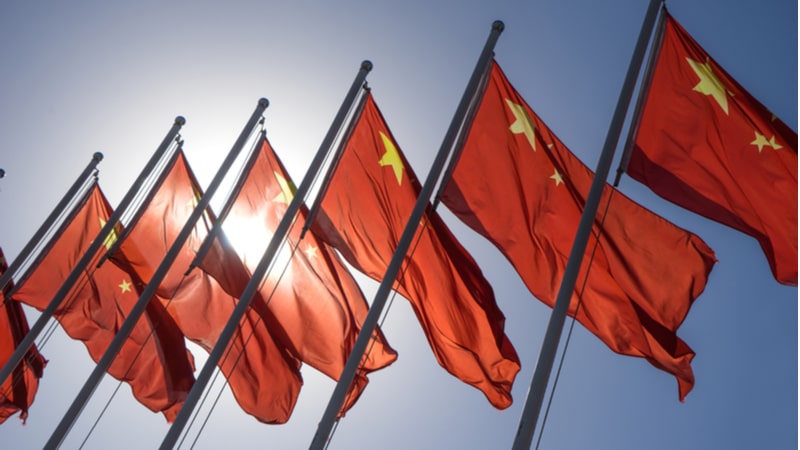 Recently formalized by an April 2020 executive order, Team Telecom includes officials from the Departments of Defense, Homeland Security, and Justice.

The year-long investigation by PSI concluded that China Telecom Americas, China Unicom Americas, and ComNet USA have been operating in the United States since the early 2000s with little engagement from the Federal oversight entity.

“This bipartisan report demonstrates that Federal agencies have done little to protect the integrity of U.S. telecommunications networks and counter national security threats from China,” PSI Chairman Sen. Rob Portman, R-Ohio, said. “In recent months, and in response to this investigation, the federal government has begun to do more, including an important executive order by the president to ensure foreign-owned carriers are properly monitored and reviewed,” he added.

Over the last 10 years, Team Telecom only visited China Telecom Americas and ComNet USA twice, and performed zero oversight of China Unicom Americas since it was authorized by the FCC in 2002. According to the report, the Chinese telecommunications industry is the largest in the world by number of subscribers and the Chinese government encourages its telecommunications companies to take advantage of open international markets.

“Work Senator Portman and I have done at PSI over the years has revealed how the Chinese government has launched cyber-attacks against our businesses and government agencies and worked to get ahead militarily and economically with stolen American research and intellectual property,” PSI Ranking Member Sen. Tom Carper, D-Del., said. “Today’s report highlights how we’ve allowed Chinese government-owned companies gain a foothold in our telecommunications industry while their American competitors face significant barriers to entry in China.”

Because Team Telecom was until recently an informal group, it lacked legislative and regulatory authority at the time of PSI’s audit. FCC commissioners had referred to the group as an “inextricable black hole” with disorganized processes and no deadlines, per the report. PSI specifically highlights that Team Telecom’s review of China Mobile USA’s application to the FCC lasted seven years and lacked efficient resources for effective review. For example, Team Telecom dedicated just three employees to reviewing applications and monitoring compliance with security agreements.