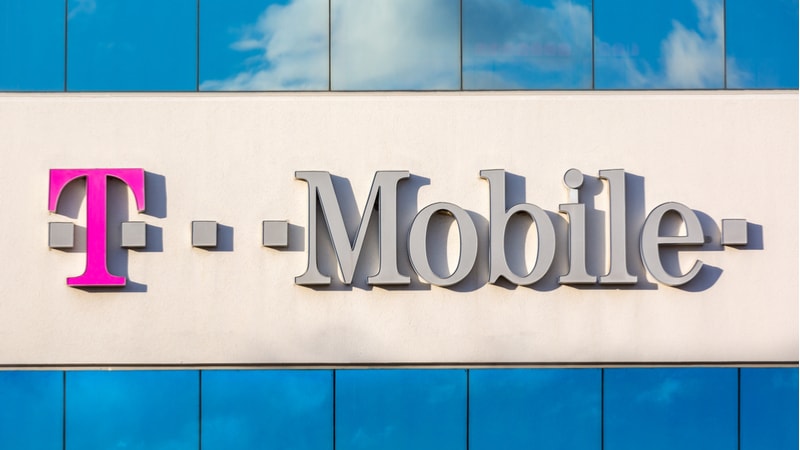 John Legere, CEO at T-Mobile U.S., told members of the House Energy and Commerce Committee’s Communications and Technology Subcommittee at a hearing on Tuesday that the carrier does not use equipment provided by China-based Huawei or ZTE in its network, and pledged to “never” use gear from the two Chinese firm in T-Mobile’s 5G network. Congress last year banned Federal government purchases of Huawei equipment, out of concern that the equipment presents security risks for the United States given the allegedly close ties between Huawei and the Chinese government. T-Mobile is seeking Federal government clearances for its agreement to buy Sprint.