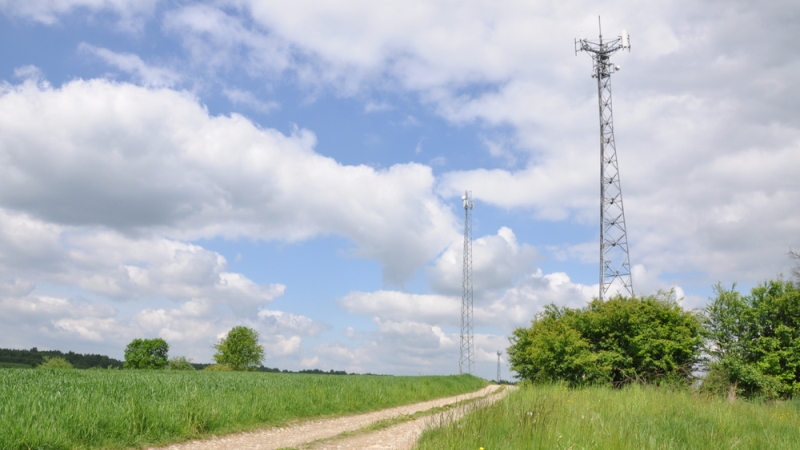 The bill would lay the groundwork to speed deployment of next-generation, or 5G, wireless services, including establishing a “shot clock” to set deadlines for state and local governments to either approve or deny requests to install small-cell wireless equipment.

Sen. Thune, chairman of the Senate Commerce, Science, and Transportation Committee, and Sen. Schatz said the legislation is critical for deploying 5G in underserved and rural areas. However, industry groups have expressed mixed opinions about the bill.

The National League of Cities–which represents 19,000 U.S. cities, towns, and villages–has been in negotiations with the senators for more than six months over the legislation, but is still not happy with it.

“We are disappointed that the Commerce Committee did not fully address our concerns about local preemption, and imposing a new federal one-size-fits-all mandate for small cell deployments won’t work for all cities,” said Tom Martin, a spokesman for the league told Politico.

However, other industry groups praised the legislation.

“Having served in several of the FCC’s Broadband Deployment Advisory Committee working groups and after reviewing many of the infrastructure questions and challenges presented there, [NTCA–The Rural Broadband Association] appreciates the work of Senators Thune and Schatz to reduce barriers to deployment of communications networks needed to meet the growing demands of consumers,” said Shirley Bloomfield, CEO. “Applications based on objective and reasonable engineering standards, shot clocks, and a transparent permitting process are common sense solutions to helping advance both advanced wireless services and the robust wireline networks that serve as their essential foundation.”

The Competitive Carriers Association also weighed in with a statement from President and CEO Steven K. Berry.

“Small cells are not just for big cities, and this legislation will reduce barriers to broadband infrastructure deployment in rural areas as well as provide for the latest technologies to densify next-generation networks,” Berry said. “Small cells are the technology of tomorrow but unfortunately, there are lots of barriers that prevent them from being rolled-out on a broader scale. This bill helps reduce these barriers, in part by putting reasonable processes and timelines in place for small cell applications. I commend Senators Thune and Schatz for their work on this issue and enthusiastically support this legislation’s advancement through Congress and into law.”

“It is time all Americans benefited from more certainty in our small cell deployment process,” said Vonya B. McCann, senior vice president of government affairs, Sprint. “This legislation answers that call.”

Thune told Politico that a hearing on the bill is likely for later this month, and that the committee will be looking to the Federal Communications Commission for technical advice.