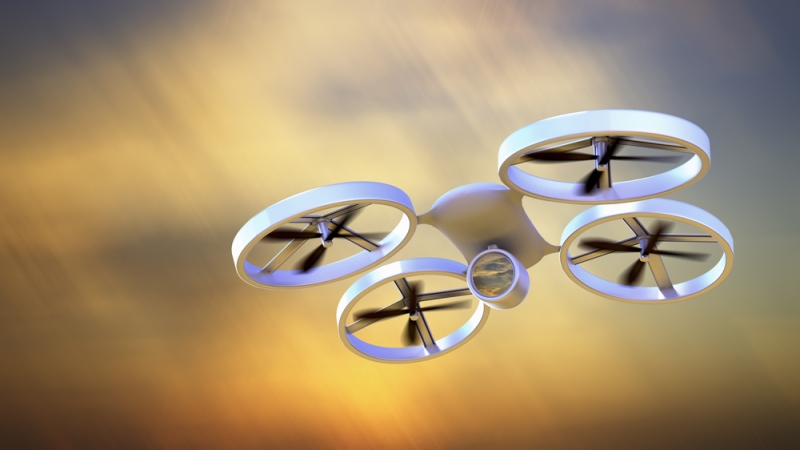 Developers of counterdrone technology have until March 24 to submit applications for the Department of Homeland Security Science and Technology Directorate’s new testing series.

This year, S&T is launching a test series to assess counter-unmanned aerial systems. Anh Duong, program executive officer for S&T, said the purpose is to understand which technology on the market is the most viable. These assessments are part of S&T’s 2017 Technical Assessment of Counter Unmanned Aerial Systems Technologies in Cities program.

“We’re looking for commercially available systems that are already out there,” Duong said in an interview with MeriTalk. “Just because they exist doesn’t mean people know what to buy.”

Duong called C-UAS “a broad term,” as these technologies perform a variety of duties. Some counterdrone devices detect and track unmanned aerial vehicles. Others mitigate potential threats by disrupting their operation, such as by hacking the vehicles or shooting out nets to catch them.

S&T will assess TACTIC participants twice this year, Duong said. Although she is still working to finalize the details, she said the first testing period will probably take place in August. At this time, selected developers will be invited to a testing facility to try out their systems in urban conditions. Companies will be able to tweak mechanisms of their technology before the second step of the program, during which they must demonstrate their devices without adjusting anything.

“A lot of vendors haven’t been able to test in an urban setting, so they’ll practice first,” Duong said. “It’s like doing a practice exam before going to the final exam.”

Counterdrone technology does not necessarily need to resemble drones. Duong said that the C-UAS technologies she has seen on the market come in the form of software systems that can be operated from the ground or anchored to buildings. Although she said the Dutch are training counterdrone police eagles, she said that none of the C-UAS devices she is familiar with can fly. (The French army is training golden eagles to intercept drones as well.)

During the testing period, S&T will be collecting data on how C-UAS technologies perform their functions, Duong said. Tracking devices will be assessed based on how well they detect drones. Duong said her team will also look at the devices’ error rates and latency.

Another area of interest, she said, is how well a C-UAS device detects false alarms. The developers will test their products in city conditions to demonstrate how well the tech filters out birds, radio signals, and even particles in the air.

“There are many different technical approaches that companies take to do that,” Duong said. “We want to see how well they de-clutter.”