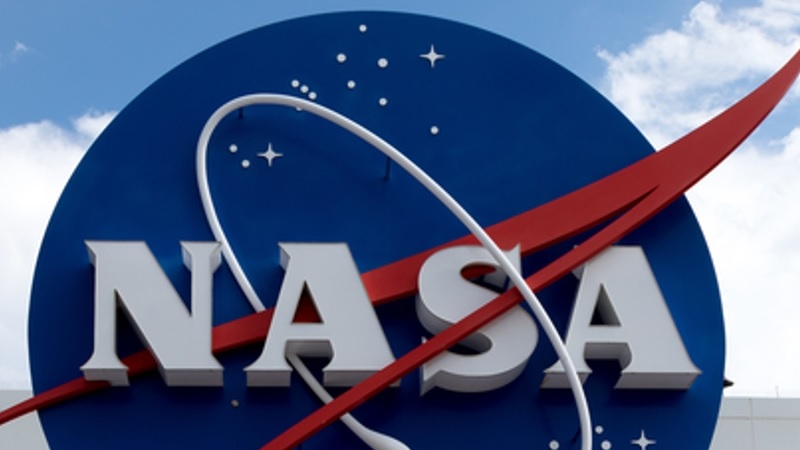 NASA’s progress meeting the requirements of the Federal Information Technology Acquisition Reform Act, known as FITARA, has been anything but out of this world.

Although members of the House Oversight and Government Reform Committee voiced disappointment Wednesday at the mediocre progress made by most agency chief information officers, many reserved their toughest questions for NASA CIO Renee Wynn. NASA, arguably the most high-tech of all Federal agencies, was the only one to receive an F.

“Of all Federal agencies, yours is the most critically dependent on technology,” said Rep. Gerry Connolly, D-Va., expressing bafflement that a technologically advanced agency like NASA could have the lowest grade on the scorecard.

Rep. William Hurd, R-Texas, put it more bluntly. “How are we supposed to get to Mars using Fortran?” he asked, referencing an outdated programming language still used by parts of NASA.

David Powner, director of IT Management Issues at the Government Accountability Office, explained that part of the failing grade was down to poor risk assessment within the agency. NASA plans to spend $731 million on major IT investments, but has not reported any of those programs as high risk. “You can’t manage these IT investments appropriately if you can’t acknowledge risk,” he said. “NASA is all green, so they get an F on the dashboard.”

“It says that it plans to spend $731 million on major IT investments this year but reports none of those projects are high risk,” said Connolly. “That stretches credulity.”

“Unfortunately, NASA is at the bottom of the FITARA scorecard, and that is not something we’re proud of,” Wynn admitted in her opening statement. She did, however, express confidence that FITARA would not only work in NASA, but that it would be a major boon to herself and others in her position.

“In my personal opinion, this has been a gift to current and future NASA CIOs,” Wynn said. She only recently became CIO of NASA in the past year, making her job that much harder.

“You’ve come in and inherited a situation, and we realize that,” said Hurd.

Those with failing grades were not the only ones to receive criticism from the committee members. Though the Department of Energy achieved the greatest change in grades, going from an F to a C, they were criticized on areas such as the National Labs exemption from FITARA evaluation.

“If there is anyone who could have benefited from FITARA, it’s the National Labs,” Connolly said, strongly indicating a desire to legally change that status.  “I hope you’ll go back and warn them: This time there’ll be a fight.”

“FITARA is not a law that was passed with no expectation of implementation,” said Rep. Mark Meadows, R-N.C. “Really, this is about accountability.”