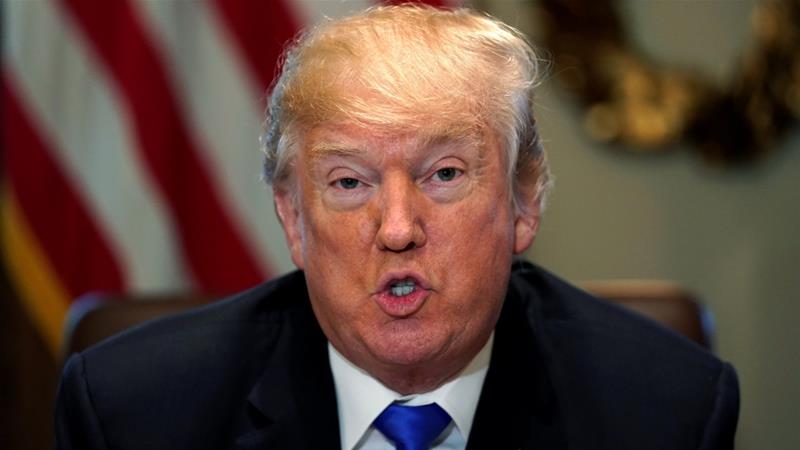 The partial Federal government shutdown is expected to last at least until Friday, as congressional leaders left a meeting with President Donald Trump today apparently with no deal in place. House Minority Leader Nancy Pelosi, D-Calif.–who will become Speaker of the House tomorrow–said she plans to move forward with a plan to vote on a spending bill Friday containing no funding for the border wall that President Trump is seeking. During a cabinet meeting with reporters present today, the President said he would keep the government closed “as long as it takes.” Separately, Senate Majority Leader Mitch McConnell, R-Ky., suggested that the shutdown could last weeks. “I don’t think any particular progress was made today. But we talked about all aspects of it and it was a civil discussion and we are hopeful that somehow in the coming days or weeks we will be able to reach an agreement,” he said.