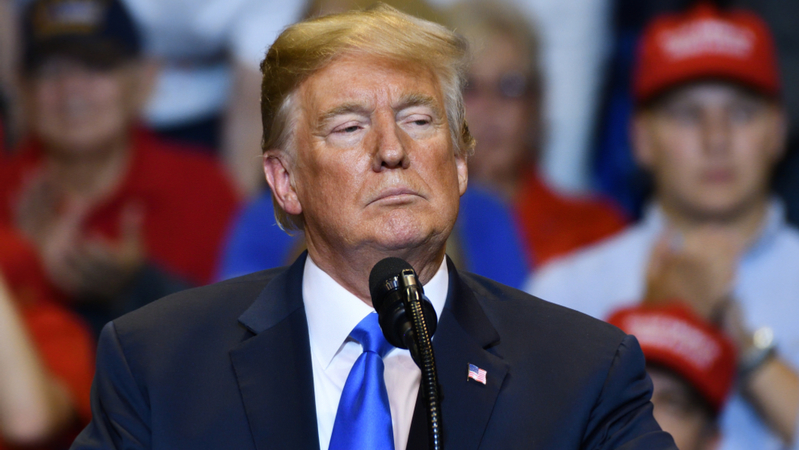 President Trump signed legislation today that fully funds Federal government agencies and operations through Sept. 30 – putting an end to nearly two months of funding disruption and anxiety that included the 35-day partial shutdown of agencies and impacted about one quarter of the Federal civilian workforce.

As promised yesterday, President Trump also said he would declare a national emergency later today regarding border security and seek other sources of already-appropriated funding to construct additional physical barriers on the U.S.-Mexico border.

In a speech from the White House, the President cited precedent for using executive powers for that purpose.

“So, the order is signed and I’ll sign the final papers as soon as I get into the Oval Office. And we will have a national emergency,” Trump told reporters.

Amid claims that construction on a wall at the southern border was currently ongoing, the President announced that he would be declaring a national emergency to have a border wall built while adding that it was “a great thing to do.”

“I am going to be signing a national emergency and it’s been signed many times before,” President Trump said.

“The President’s unlawful declaration over a crisis that does not exist does great violence to our Constitution and makes America less safe, stealing from urgently needed defense funds for the security of our military and our nation,” they said.