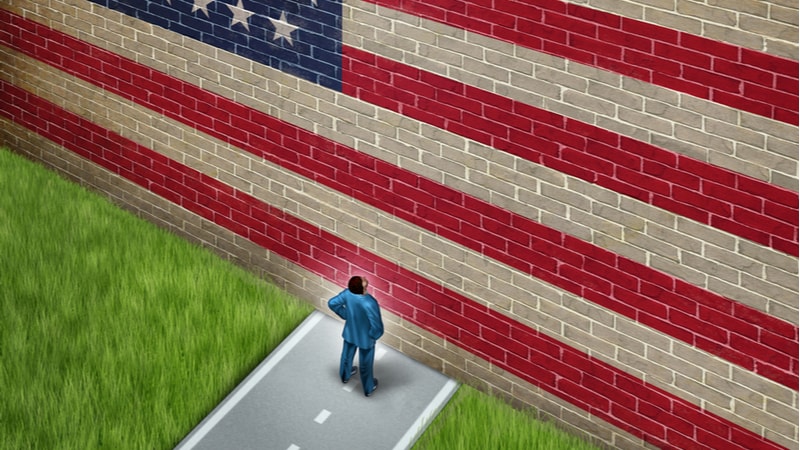 The 17 members of Congress whose job it is to try to avert another partial Federal government shutdown held their first official meeting today, and two of the Democratic House members that are part of the House-Senate conference committee created to resolve differences on border security issues described the initial negotiating session as both cordial and constructive.

The committee was created as part of the agreement that ended the shutdown on Jan. 25, and its aim is to come up with an agreement that both houses of Congress and President Trump can support on border security. The partial shutdown that began in December was the result of deep disagreement between House Democrats and the President over his demand for $5.7 billion of funding to build a border wall on the U.S.-Mexico border.

Rep. Nita Lowey, D-N.Y., said today’s session was “very effective and very cooperative” on both sides. “We heard from Democrats and Republicans about their real commitment to resolve these issues,” she said, and pronounced herself “cautiously optimistic” that committee members “want to use facts and figures to resolve this issue,” and that “we can get a good bipartisan proposal.”

She noted that House Democrats in earlier Department of Homeland Security appropriations legislation had expressed their support for $1.6 billion of funding for “border security,” and that as the committee negotiates a funding bill for DHS, “we will expand on that amount in a smart and effective way.”

“We have more agreements than disagreements,” said Rep. Lucille Roybal-Allard, D-Calif., in describing today’s meeting. She said Democrats will be pushing for “strong but smart border security” and security “that does not rely on concrete barriers.”

Rep. Lowey predicted an “intense negotiating period” for the committee members, and said if President Trump is going to contribute to the process, she hoped it would be “in a constructive way.”

President Trump said in a Twitter posting today, “If the committee of Republicans and Democrats now meeting on Border Security is not discussing or contemplating a Wall or Physical Barrier, they are Wasting their time!”

Elsewhere on Capitol Hill today, a resolution that would express the sense of the House that “Government shutdowns are detrimental to the Nation and should not occur” failed to gain the two-thirds approval needed for passage. The final vote was 249 in support and 163 against.

The full text of the resolution is: “This resolution expresses the sense of the House of Representatives that (1) government shutdowns cause substantial damage; (2) shutting down the government is not an acceptable tactic or strategy for resolving differences; and (3) Congress must ensure the continued, uninterrupted operations of the government and its duty to protect and promote the security of the American people.”

On Tuesday, Senate Majority Leader Mitch McConnell, R-Ky., was quoted by numerous press organizations as saying on the subject of border security funding, “I’m for whatever works, which means avoiding a shutdown and avoiding the president feeling he should declare a national emergency…“Exactly how to do that, as you all know, has been quite challenging.”