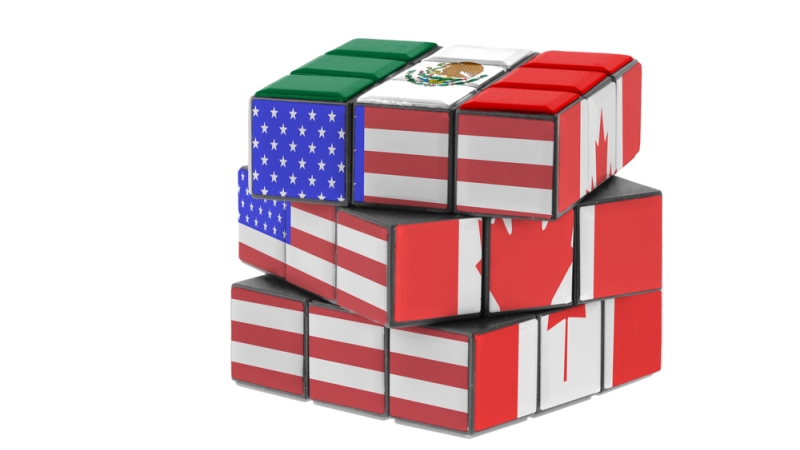 “Beyond data flow and data localization provisions, a modernized NAFTA should, among other things, secure the clearest liability protections for websites hosting user speech and commerce, the toughest bans on discriminatory licensing terms for online services, customs thresholds and procedures that work for small online sellers, and a copyright regime that is consistent with the Bipartisan Congressional Trade Priorities and Accountability Act of 2015,” the senators wrote.

The letter warns specifically against the increase in protectionist polices established by U.S. trading partners that can inhibit digitally reliant businesses in the U.S.

“When it comes to digital trade, America already is first, but we can ill afford to play only defense as foreign protectionism gains momentum. Here, you have a chance to score a victory both sides of the aisle would applaud. More importantly, a forward-leaning stance would preserve and expand opportunities for exporters in every sector,” the senators wrote.

According to the letter, more than 60 percent of U.S. services exports are delivered digitally, and that sector accounts for at least 70 percent of employment in all but one state. In addition, more than $86 billion in manufacturing exports are tied to online orders. Internet-related trade restrictions pose limitations on the success of those industries.

“As manufacturers incorporate even more technology into products and processes, they will be confronted by various other restrictions that once affected mainly Silicon Valley,” the senators wrote.

In particular, the letter cites the censorship policies of countries like China, and the rigid frameworks of even the more open trading partners that can “hobble” U.S. exporters. The senators call for increased U.S. leadership in digital trade and for leadership within Federal agencies that can provide digital expertise and strategy.

“Several relevant Federal agencies are due for an upgrade. There is not yet a whole-of-government strategy to counter the protectionist drift in digital trade, no standalone report on progress toward the goal of addressing the ensuing barriers, and few management roles with clear mandates to achieve real results in this area,” the senators wrote. “A larger corps of technology-oriented leaders across U.S. departments and agencies, especially the Office of the United States Trade Representative and the Department of Commerce, would better suit this topic’s broad impact.”