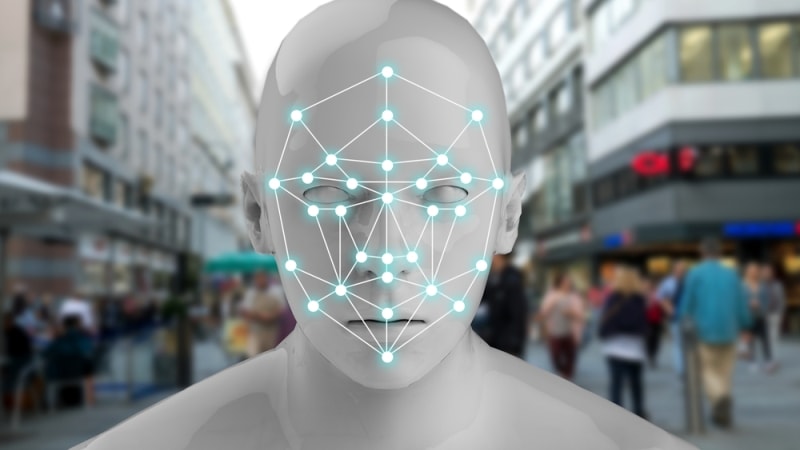 Sens. Edward Markey, D-Mass., and Mike Lee, R-Utah, issued a statement on Tuesday urging the Department of Homeland Security (DHS) to “pause” activities to spread the use of facial recognition technologies and develop policy that will further inform U.S. citizens about the technology and what happens to the data that it generates.

The senators said they issued their request after release of documents by DHS and its Customs and Border Protection (CBP) organization that they said detail “the expansion of facial recognition technology to all international travelers traveling through the top 20 U.S. airports by 2021.”

“The documents make it clear that American citizens will be swept up in this practice as the CBP admits there is not enough time to separate U.S. citizens from non-U.S. citizens. The documents also reveal that airlines do not currently face any limits on how they can use travelers’ facial data after being tasked by the CBP to retain the equipment necessary to implement facial recognition screening,” the senators said.

In light of that, the senators said that DHS “should pause their efforts until American travelers fully understand exactly who has access to their facial recognition data, how long their data will be held, how their information will be safeguarded, and how they can opt out of the program altogether.”

They said that DHS has not honored a “personal commitment” to complete a rulemaking for facial recognition privacy and security, and that the agency has a statutory requirement to report to Congress about “the viability of biometric technologies, including privacy implications and accuracy.”